Most Current And Expensive world record Signings In Football

With Barcelona striker Neymar making a €222 million switch to Paris Saint-Germain it is yet another moment of transfer records getting shattered.

Brazilian star Neymar is one step closer of creating history as he is no longer a Barcelona player after the Spanish giants accepted a payment of €222 million. Now, the 25-year old is set to sign for Paris St-Germain for a world record fee.

France midfielder Paul Pogba rejoined Manchester United from Serie A club Juventus on a five-year contract, with an option to extend for a further one year. The Old Trafford club splashed out a world record fee of 89 million pounds (€105 million).Pogba was United’s fourth and the last signing in the 2016-17 season. Eric Bailly, Zlatan Ibrahimovic and Henrikh Mkhitaryan were the other three players to join United that season. 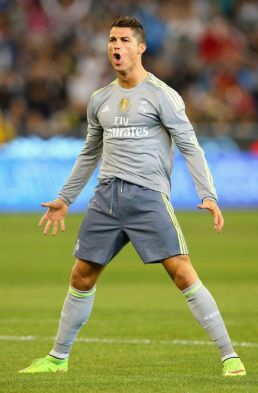 China To Strengthen Ties With Nigeria On Sports

China To Strengthen Ties With Nigeria On Sports

ADVERTISEMENT
No Result
View All Result