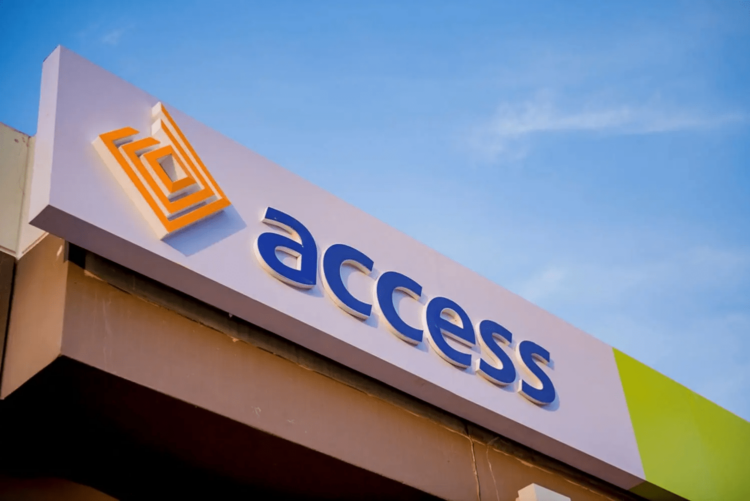 Access Holdings Plc has announced that its wholly owned subsidiary, Access Bank Plc has entered into a binding agreement with Montepio Holding SGPS S.A (Montepio) to acquire a 51 per cent majority shareholding in Finibanco Angola S.A.

This was made known in a release signed by the Access Holding company secretary, Sunday Ekwochi on the Nigerian Exchange (NGX) Limited.

According to the release, Finibanco Angola S.A.  is a profitable, well-capitalised full-service commercial bank with over 20 branches and around $300 million in total assets that has operated in Angola since 2008. The Transaction will be effected via the purchase of existing shares owned by Montepio-the holding company for Banco Montepio, one of Portugal’s well-established commercial banks.

“The Angolan market as the sixth largest economy in Africa and the seventh largest country overall, with a vast and diversified natural resource base and a growing population represents a strong potential for the Bank’s growth aspiration.”

Access Holdings said that “the transaction furthers the Bank’s strategy to be Africa’s payment gateway to the world whilst working with other Africa-focused multilaterals to provide robust and efficient payment platforms and ecosystems to serve the continent.