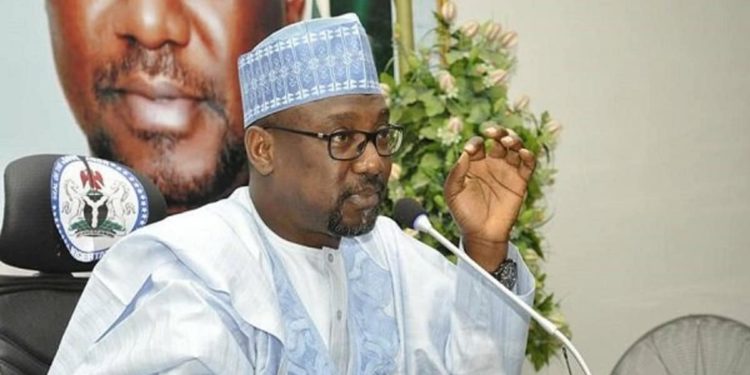 Management of Abuja Electricity Distribution Company (AEDC), the Niger state government and key stakeholders in the electricity sector have explored solutions to addressing growing the rising incidence of power infrastructure vandalism its negative impact on the supply of electricity.

This is as the DisCo assured power customers of fresh deployment of prepaid meters as well as improved service delivery of electricity within the state.

The stakeholders were also concerned about the indebtedness of the government to the electricity company, insisting that unless consumers promptly pay electricity bills, an adequate power supply may remain elusive.

In a series of engagements with consumers, traditional rulers and government offices in the region, the stakeholders decried growing vandalism of electricity infrastructure, stressing that the impacts on the power supply and business remained huge.

According to him, the government has been doing its best to offset the debt and will continue to find ways to ensure that the utility company receives payment as and when due to be able to maintain its operations.

Bello, who was represented by his Commissioner for Works, Musa Mamman, however, noted that the provision of prepaid meters to the state remained a critical issue that must be addressed.

He equally noted that the state has also been investing in the provision of power infrastructure, which the utility company must find a way to appreciate and pay back.

Bello noted that insecurity is very critical to fighting insecurity, stressing that there was a need to work with the power firm to ensure adequate electricity, which he believes would reduce insecurity.

Managing director of AEDC, Adeoye Fadeyibi stated that while the company is doing everything possible to improve the quality of service, the lack of prompt payment of electricity remained a key bottleneck.

According to him, growing insecurity across the states and vandalism of the company’s infrastructure has also hampered business operations.

While engaging with the state government, Emir of Minna Umar Faruq Bahago, the Estu Nupe, Dr. Yahaya Abubakar and consumers, Fadeyibi, who was represented by his Chief Business Officer, Sani Usman said indebtedness to the company remained a critical challenge bedevilling the power supply as utility companies are now required to remit 100 per cent of the energy supplied to them.

While disclosing that the company would Monday launch a metering scheme in the state to ensure that consumers are being metered awaiting the next phase of the government’s mass metering scheme, Fadeyibi said: “We need your support to ensure that the legacy debt of the state is paid. We also need your support in the areas of sensitizing the public on prompt payment of electricity bills and against vandalism of electricity infrastructure.”

In his contribution, Abubakar stated that the emirate would do everything possible in the protection of power infrastructure.

According to him, there is a need for consumers to pay for the electricity they consume to enable power companies to improve their services.

They stressed the need for the country to get electricity right, adding that the development is critical to job creation and a thriving economy.

Bahago, while appreciating the company for the visit equally pledged to ensure that electricity infrastructure is adequately protected.