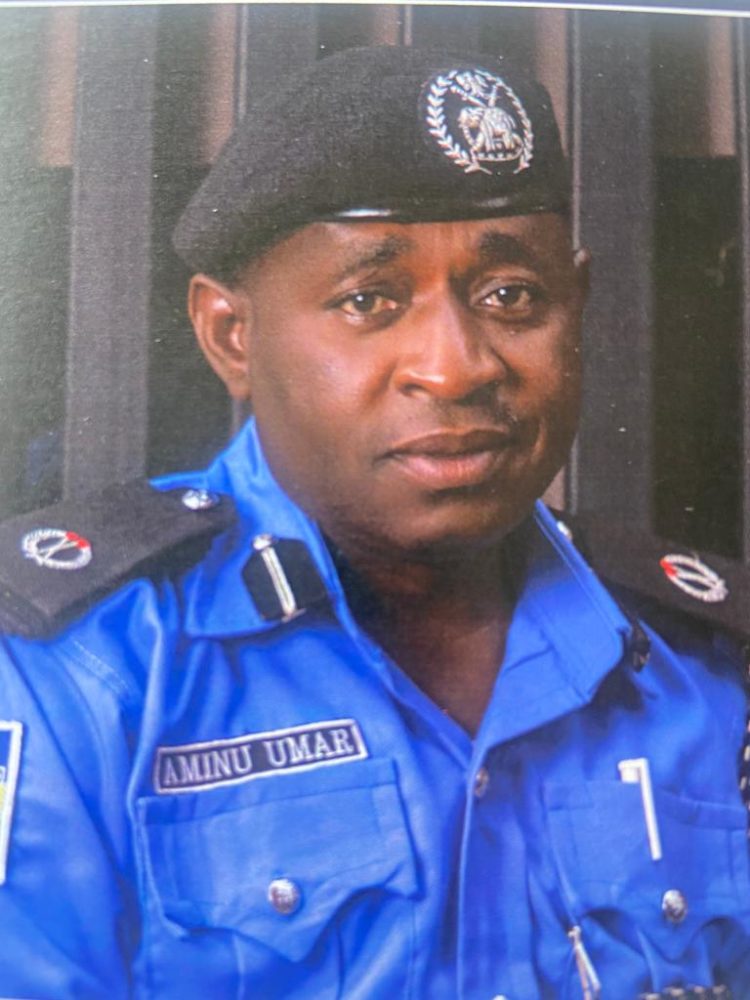 Terrorists have killed the Dutsinma Area Commander of the Nigeria Police Force (NPF), ACP Aminu Umar, and one gallant officer in the Zakka forest of Safana local government area of Katsina State.

The spokesperson of the Katsina State Police Command, Gambo Isah, confirmed the killing in a statement issued on Tuesday.

He said, “at about 1130hrs, a distress call was received that terrorists numbering over three hundred (300), on motorcycles, shooting sporadically with AK 47 rifles and General Purpose Machine Guns (GPMG), ambushed ACP Aminu Umar, Area Commander, Dutsinma and team, while on clearance operation of recalcitrant bandits/terrorists, in Zakka forest, Safana LGA of Katsina state.

“Consequently, the Area Commander and one other gallantly lost their lives during a cross-exchange of gunfire.”

He added that the Commissioner of Police, CP Idrisu Dabban Dauda, on behalf of the officers and men of the Command, expressed his deep sympathy to the families of the deceased and pray to Almighty Allah to repose their souls in Jannatul Firdausi.

He then reaffirmed the Command’s commitment to the ongoing onslaught against terrorism in the state until it is completely routed out.