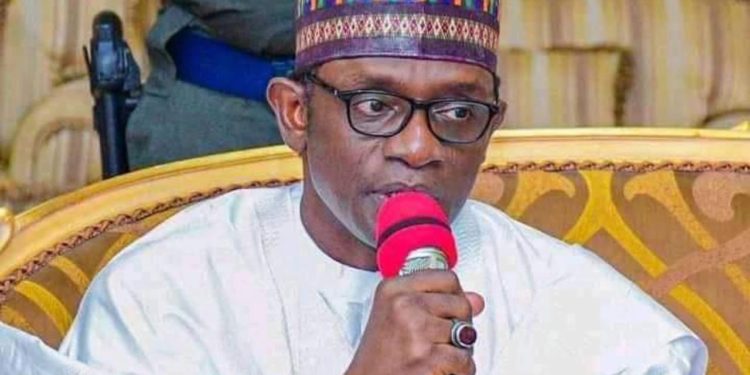 Impressed by Balarabe’s goodwill, Mai Mala Buni is expected to grace the event which is scheduled to hold at the Emir of Nguru’s Palace.

Prominent sons and daughters of Nguru will also be in attendance as well as chieftains of the All Progressives Congress (APC) in the state.

Balarabe, who is known for his philanthropic gestures over the years had in the past awarded several scholarships to students and the less privileged in Nguru.

He had a few years ago, also built and gifted several houses comprising of one to three bedroom houses and donated to several indigenes, saying it was his way of giving back to the society and empowering his community. He is known to regularly provide food, clothing, alms and numerous assistances to all during festive seasons and more.

On his decision to empower 100 youths from the area with N1m each, he said after due scrutiny of the business plans of the young entrepreneurs by a professional and unbiased team which his foundation assembled, an agreement was reached to support them financially to kick off their businesses or expand their businesses as the case may be.

“My dream Insha Allah is to create many influential and notable indigenes from Nguru. We want to encourage hard work, entrepreneurial and trading skills among the youths especially. We won’t be here forever and so empowering the younger generation with the right attitude is the way forward.

My hope is that they succeed so that they also can grow to empower others and gradually our town will become one with lots of privileged persons who can be the pride of our town and also reach out to others in the near future,” he said.