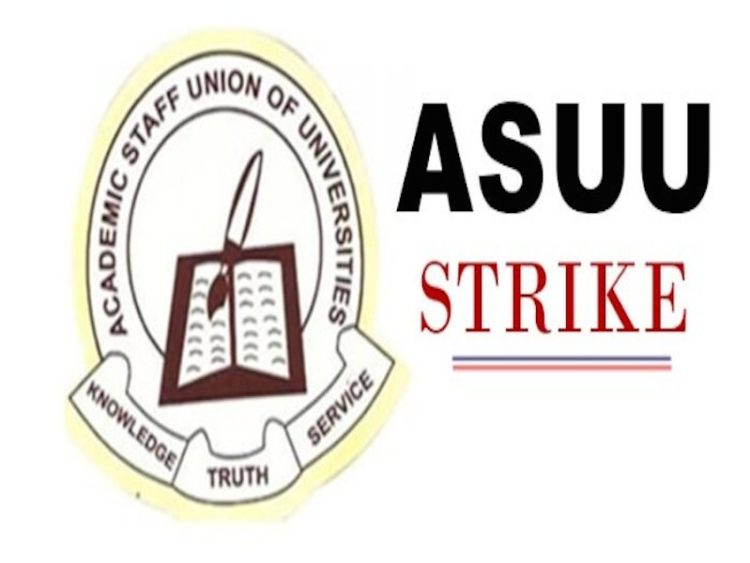 The leadership of the National Union of Civil Engineering Construction, Furniture and Wood Workers (NUCECFWW) has appealed to the federal government to find immediate and lasting solution to the ongoing strike by the Academic Staff Union of Universities (ASUU) and other unions in the education sector.

This is even as the union announced its readiness to join in the solidarity protest planned by the Labour umbrella body, the Nigeria Labour Congress (NLC).
The union called on the FG to find immediate and lasting solution that would lead to students going back to school without further delay.

“July 14, 2022 was exactly five months of ASUU strike. As the strike lingers, students’ academic pertormance suffers. We are all parents and should understand that, when learning is halted for such a long time, students’ reading abilities grossly decline. We want government to find lasting solution that could lead to our children going back to school without further delay,” the group demanded.

Its group president, Comrade Stephen Okoro, who made this known, cited federal government’s ineptitude towards ASUU, NASU, SSANU’s demands for the welfare of working people in tertiary institutions and particularly federal universities, as why the union decided to join in the protest.
Also, the union cited the long-wasted period at home by the students which could make them to be involved in unproductive activities such as cultism, cyber scam, gambling, as another reason why NUCECFWW decided to pitch tent with the NLC, saying, “characterising the Nigeria public university system, I am doubtful if they can measure up to the task of keeping pace with the global trajectory and technologiical development.”
“To say the least, it is apparent that the devastating effects of youths idleness that might be caused by academic paralysis. This may lead some students being involved in some unproductive activities such as cultism, cyber scan, gambling in the place of important academic materials in this period of strike,” he pointed out.