by Hussaini Hammangabdo
in Business, News
0 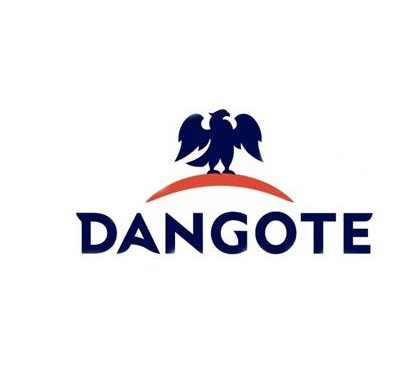 The Dangote Sugar Refinery (DSR) Numan, in Adamawa state, is targeting to produce 9,800 metric tonnes of sugar per day at the end of the current expansion project on-going in the company.

Chief executive, DSR Mr Chinnaya L Sylvain Judex, told LEADERSHIP during tour of the factory in Numan over the weekend that, the projection is in line with the National Sugar Development Master Plan to raise local production of sugar to attain self sufficiency and create job opportunities.

Judex, said although, the company experienced delayed for two to three years in the expansion processes, due to COVID-19, adequate equipments and new farming technology for optimal performance has been introduced.

He said the company is putting what has been invested into operation, in order to reach the NSDC demand in sugar production.

He disclosed that in October this year, the company plans to commission a boiler and turbine to produce 6000 TCD tonnes of cane per day by 2023.

“We have assembled inputs and equipment, we are confident of investing whatever is needed to reach NSM plan target.

He added, the company is working to train staff on sugar technology to have good brains, that can make good performance ahead of reaching highest capacity level of production and establishing new factory in Lau town in Taraba state.

“The extension is taking about 3,000 increase in hectares of land, per year, as we produce 3,800 tonnes of sugar per day, we are upgrading to another 6,300 tonnes per day additional 6000 is coming.

“The ultimate purpose is to have 9,800 tonnes per day, where the factory is not producing even 2000 per day at present.

“Ultimately our target in terms of land is 32,000 hectares. Each year, we have projected to increase by 3,000 hectares.”

On the Out Growers Scheme Programme in Mbare, a host community 450 hectares of land has already been cultivated by the beneficiaries of the scheme

“We have just introduced drip irrigation technology to Out Growers farmers on win-win parameters to encourage them to produce 50 tonnes of sugar can per hectare, the CEO added.