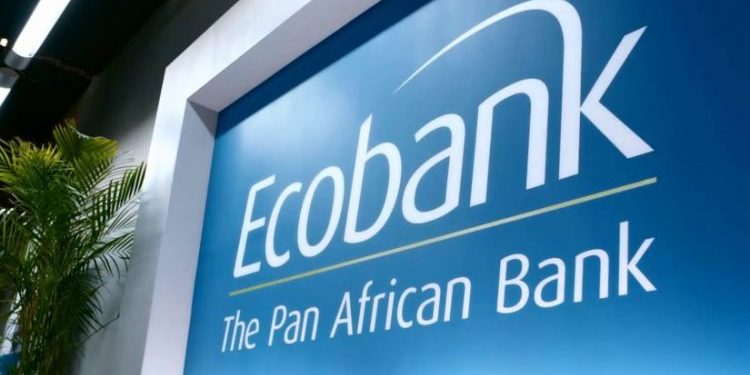 Ecobank Transnational Incorporated (ETI) has posted a profit before tax of $261 million for the first half of the year ended June 30, 2022.

This was contained in the group’s half year results released on the Nigerian Exchange (NGX) Limited, yesterday.

The group balance sheet also revealed cost of funds to be 2.3 per cent as at June 30, 2022 from 2.1 per cent in 2021, non-performing loans (NPL) ratio at 6.2 per cent lower than 7.4 per cent H1, 2021, while NPL coverage ratio at 113.5 per cent from 86.7 per cent
Speaking on the performance, CEO, Ecobank Group, Ade Ayeyemi, said the results for the first six months of 2022 reflect not only the benefits of the firm’s diversification but also its resilience and capabilities to continue serving its clients and customers in a challenging environment and still generate adequate returns responsibly for its shareholders.
Ayeyemi noted that, “we performed well because of our investments, including in technology, and Ecobankers’ continued dedication to meet customers’ financial needs, despite a challenging operating environment of high inflation, weakening African currencies, worsening government fiscal balances and lowering economic growth.
“In our Consumer Banking business, pre-tax profits increased 43 per cent on higher deposit margins, loans, and debit card spending. In Corporate and Investment Banking, profits rose 33 per cent, as we gained share in the letters of credit market, payment volumes increased by 43 per cent on Omniplus, and FX volumes grew by 25 per cent as client activity rebounded from the pandemic.
“In addition, an increase in SME activity and growth in the payment business lifted profits in Commercial Banking by 15 per cent.”
Ayeyemi added that, “our investments in technology and digital capabilities have contributed to a reduction in our cost-to-serve. Along with revenue growth, the outcome is our record cost-to-income ratio of 56 per cent. In addition, we increased impairment charges to reflect heightened credit risks.
“More importantly, we have proactively built central impairment reserves of $206 million, which we can deploy in a stressed credit environment. At the same time, our balance sheet remains liquid and adequately capitalised, providing us the capacity to serve our customers better.”

7 Incredible Health Benefits Of Strawberries And Why You Should Eat More... Click Here For Details
Tags: Ecobank
SendShareTweetShare
Previous Post