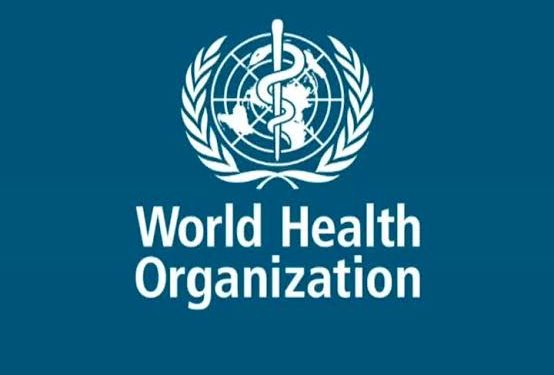 The international community recently marked the Hepatitis Day to create more awareness of this deadly disease that has taken so many lives. Viral Hepatitis inflames the liver causing severe disease and liver cancer.

According to World Health Organisation (WHO), a new outbreak of acute hepatitis that as of yet cannot be explained, is affecting children worldwide. However, the health body is working with scientists and policymakers in countries affected by this disease, as it works to understand the cause of this infection which it states, ‘does not appear to belong to any of the known five types of hepatitis viruses: A,B,C,D and E.’

About 78,000 people  lost their lives globally as a result of complications due to hepatitis A to E infections in the year 2019.

This new outbreak, according to WHO “brings focus on thousands of acute viral hepatitis infections that occur among children, adolescents and adults every year,” with majority of these acute hepatitis infections resulting in mild disease that may even go undetected. That is not to say that they are not deadly, as some cases have proven that they can cause life threatening complications.

WHO’s target is to successfully bring an end to hepatitis by the year 2030. For support, the agency has called on countries worldwide with specific targets it wants them to achieve, namely: lessening new infections of hepatitis B and C by 90 per cent; lessening hepatitis- related deaths from liver cirrhosis and cancer by 65 per cent; making sure that at least 90 per cent of people with hepatitis B and C virus are diagnosed; and at least 80 per cent of those eligible get appropriate treatment.

According to a Public Health Specialist, David Nwedu, hepatitis virus is said to be able to survive on surface for up to seven days and can be transmitted during that period. It can be transmitted through fluid of an infected person e.g. sweat, saliva, urine, blood among others. He also noted that vaccination can protect an individual for up to 30 years.

WHO on its part points to the fact that while there is access to guidance and tools to diagnose, treat and prevent chronic viral hepatitis, the services are frequently unaccessible to communities, while sometimes being only accessible at centralised and specialised hospitals.

Africa is reported as accounting for about 70 per cent of all hepatitis B infections globally, with only two per cent of people on the continent living with hepatitis B, knowing their status.

According to the WHO regional director for Africa, Dr Matshidiso Moeti, in a message to mark the World Hepatitis Day 2022, announced that hepatitis is responsible “for the deaths of about 125, 000 people in Africa every year, despite the availability of treatment.” He calls on all African governments to commit to decentralising care to primary health level, so as to make treatment accessible to everyone, regardless of where they reside.

He also asks them to place precedence on funding to treat “this preventable health threat.” He urged African countries to make capable, health systems to screen blood donations for hepatitis, and to make certain that syringes are used just once and disposed of safely, as these are main contributors to the spread of hepatitis. He urged people in Africa to go for testing and treatment of the disease.

And while research shows Nigeria has a national hepatitis treatment programme and a strategic plan for viral hepatitis, the hepatitis B immunisation coverage is said to be just above half, at 58 per cent in the country, with several people still unaware of the disease because of various reasons such as it being under-reported.

This newspaper therefore  urge the federal government to create more awareness and sensitisation of the disease, encouraging people to go for tests and, if applicable, treatment. The federal government should also equip and decentralise the process of diagnosing and treatment of hepatitis from central hospitals to primary healthcare Centres so that it can be made accessible to all.