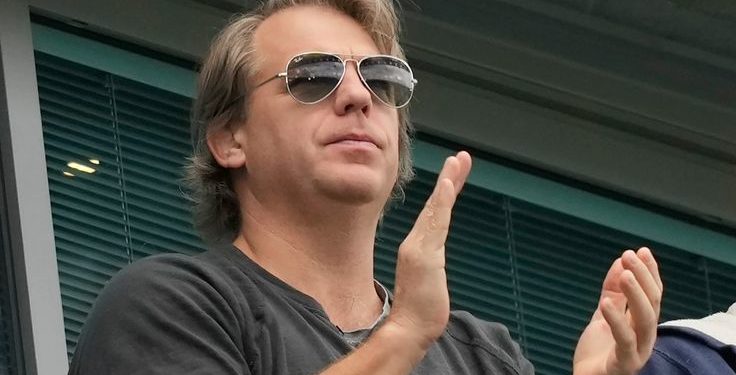 Premier League club Chelsea have announced that American Todd Boehly’s purchase of the club is complete.

Boehly’s takeover marks the official end to Roman Abramovich’s era.
“Chelsea Football Club can confirm that a final and definitive agreement was entered into last night to sell the Club to the Todd Boehly/Clearlake Capital consortium,” Chelsea said in a statement.
“It is expected that the transaction will be completed on Monday. The Club will update further at that time.”
The final hurdle in the protracted process was cleared when the Portuguese government authorised Abramovich’s sale of the club earlier this week.
It came after the British government finally approved the takeover.
In a statement following Chelsea’s announcement, the club’s supporters’ trust said: “The Chelsea Supporters’ Trust would like to congratulate the consortium led by Todd Boehly on the takeover of Chelsea FC.

“We wish you every success as the custodian of our club and look forward to a long, constructive and mutually beneficial relationship between you and Chelsea supporters.
“The CST has been very encouraged by the interactions we have had with Mr Boehly and his team over recent months, but the hard work starts now.
“It is now time to deliver both on and off the pitch in building a successful, inclusive and forward thinking club with supporters at the forefront”.