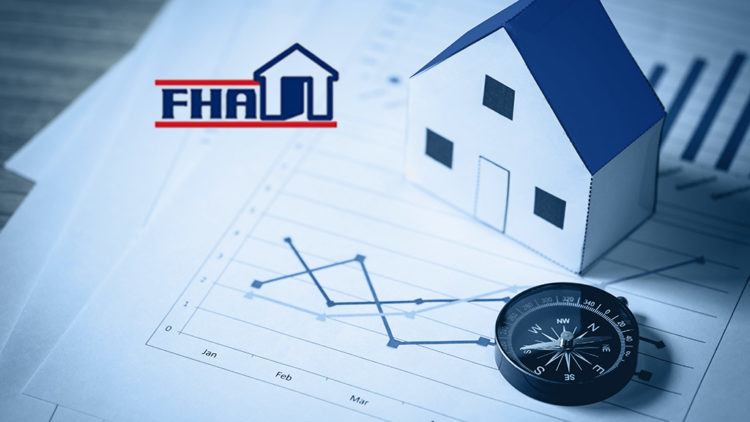 In a bid to reclaim all the illegally occupied federal government lands across the country, the management of the Federal Housing Authority (FHA) has moved to recover all property and parcels of land in its various estates that were illegally obtained.

The management in a statement issued by the general manager, Public Affairs, FHA, Mr Kenneth Chigelu said, the authority will not be deterred in ensuring that all government property illegally obtained are recovered in all its estates.

According to him, the recovery of the property and lands started since Senator Gbenga Ashafa became its managing director.

“FHA has started undergoing a process of repositioning in all areas of its operations. The process has led to the elimination of fraudulent acquisition of lands and property, as

was the case in the past.
“The exercise which started from Abuja, the FCT and Lagos, South West zone, where the cases are much, has spread to the other zones,” he said.
Chigelu said the exercise affected Miracle City Church (Ambassador Royal Ministries) as it had no valid title on the 15,000sq metres of land it was claiming.
He maintained that the church had no approved building plan, neither could it boast of receipts of payment or genuine survey plans.
“Federal Housing Authority, as a government agency, has legitimately laid down procedures for land allocation. The church has no evidence of any of these processes.
“FHA as a responsible government agency, statutorily has the responsibility of embarking on development-control measures in her estates.
“These include serving of Stop Work orders to control contraventions and illegal developments,” Chigelu said.
He however stated that the church should make public its valid land allocation papers, approved building plan, and evidence of the land to enable the authority to review its status in FHA Estate.
In the same vein, the authority has refuted claims alleging that it was involved in land-grabbing in the Federal Capital Territory (FCT).
In a reaction tagged; “Re: FCT Christian Elders Want Presidency, IGP To Probe FHA Over Alleged Land Grabbing,” the authority said that Miracle City Church (Ambassador Royal Ministries) did not present the true picture of what transpired between the church and FHA over a piece of land in the FCT.