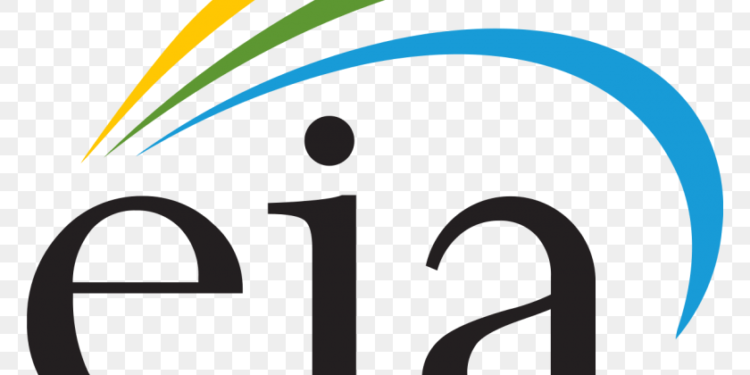 The European Union’s ban on seaborne imports of Russian petroleum in response to Russia’s invasion of Ukraine is expected to see a big 18 per cent drop in the country’s fuel output by the end of next year, the Energy Information Administration (EIA) said in a monthly report.

Production of Russian liquid fuels is set to reach 9.3 million barrels a day in the fourth quarter of 2023 from 11.3 million in the first quarter of this year, according to the EIA report.

The drop assumes the European Union’s move to halt crude oil imports will be imposed in six months and the petroleum product import ban in eight months, and excludes any restrictions on shipping insurance, the agency said.
Russia’s invasion of Ukraine in February upended global energy flows and prompted an almost immediate oil import ban from the U.S. and U.K. when the market was already tight. Other buyers voluntarily shunned the country’s oil. Overall supply shortages have kept oil prices over $100 a barrel since the war started and sent retail fuel prices to record highs.

The possibility that these sanctions or other potential future sanctions reduce Russia’s oil production by more than expected adds upward risks for oil prices, the agency also said.