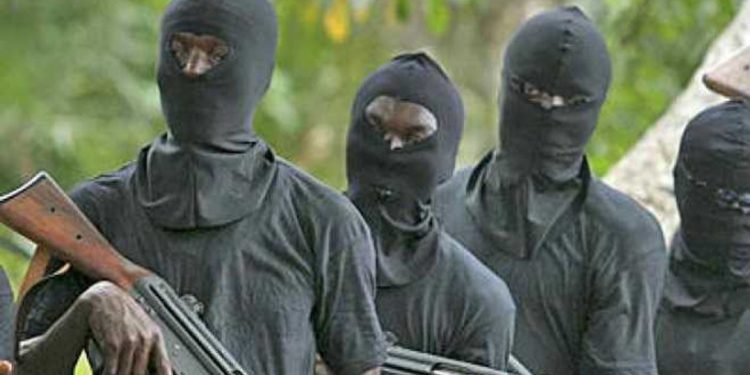 As at the time of this report, the reason for the attack launched in the middle of the night is yet unknown.

LEADERSHIP learnt that a police officer was shot dead during a heavy shooting which occurred at midnight.

Confirming the incident, the Police Public Relations Officer(PPRO), Funmilayo Odunlami, said the attempt by the hoodlums to gain entrance into the station was repelled by the gallant police officers on duty.
Odunlami said the attack occurred at about 1 am at midnight.
According to her, “Policemen who were alert and alive to their duty repelled them accordingly and the miscreants were unable to gain entrance into the station.
“During the crossfire, one of our gallant station guards AP.207538 0, Inspector Temenu Boluwa was hit by a bullet, he later died on his way to the hospital.
The commissioner of police, Oyeyemi Adesoye Oyediran has ordered the State Criminal Investigation Department to take over the case and ensure the perpetrators are arrested.