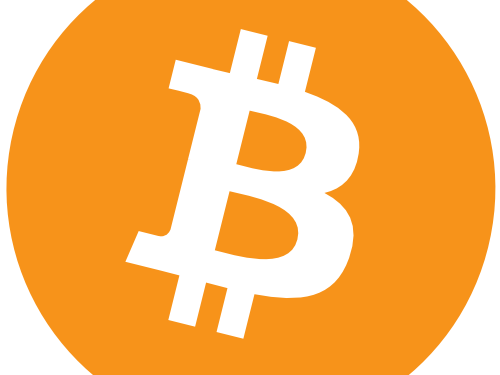 While people have used Bitcoin for over a decade now, many don’t understand how it works yet. Some know Bitcoin as a form of electronic money. However, there’s more to Bitcoin than this. Essentially, Bitcoin is also an asset that some people purchase and hold, waiting for its value to increase so that they can sell it at a higher price and make profits. If you are interested in Digital Yuan trading, look into websites like yuanpay-group.de

So, let’s start with the basics. What is Bitcoin? According to its white paper, Bitcoin is “a purely peer-to-peer version of electronic cash.” In other words, it’s a digital or virtual currency that uses cryptography for security purposes. The nodes in its network verify transactions through cryptography and record them in a blockchain, which is a dispersed public ledger.

As an asset, Bitcoin is similar to other commodities like gold. It’s limited in supply, takes work to mine or acquire, and has a market value that fluctuates over time. So, people can purchase Bitcoin and hold on to it as an investment, hoping its value will go up so they can sell it at a profit later.

Since you know Bitcoin now, let’s discuss electronic money. Electronic money is a digital representation of value that a central authority, like a government or a bank, issues. People can use it to purchase goods and services, but it doesn’t have the backing of any physical commodity.

One example of electronic money is a country’s fiat currency. Fiat currencies are government-issued and regulated. They’re also not backed by any physical commodity but rather by the issuing country’s economic strength.

Another example of electronic money is a virtual currency like reward points. You can earn these points through certain activities or purchases and then use them to get discounts or buy other products.
People store electronic money’s value electronically, meaning it exists in digital form.

The Difference between Bitcoin and Electronic Money

So, what’s the difference between Bitcoin and electronic money?

As we mentioned, central authorities like banks or governments issue electronic money. On the other hand, no central authority controls Bitcoin. Instead, it’s decentralized, meaning any one entity does not determine its supply.

Additionally, electronic money doesn’t have a limited supply like Bitcoin. The issuing authority can increase its supply at any time. On the other hand, Bitcoin’s protocol caps its total supply at 21 million BTC. And this means no more will ever be available once miners produce all 21 million crypto coins.

Also, Bitcoin is both a currency and an asset, while electronic money is just a currency. You can use BTC to buy goods and services. But you can also purchase Bitcoin on platforms and hold on to it as an investment, waiting for its value to increase so you can sell it at a profit.

Electronic money is also different from virtual currency because supply and demand don’t determine its value but by the issuer. For example, think about the balance in your PayPal account or the funds in your bank account. You can’t determine how much these are worth. The issuer decides what value to assign them.

So, that’s a quick overview of the key differences between Bitcoin and electronic money. Both are digital representations of value, but that’s where the similarities end. Bitcoin is decentralized and has a limited supply, and supply and demand market forces determine its price. On the other hand, central authorities issue electronic money and have an unlimited supply. Also, the issuer determines its value.