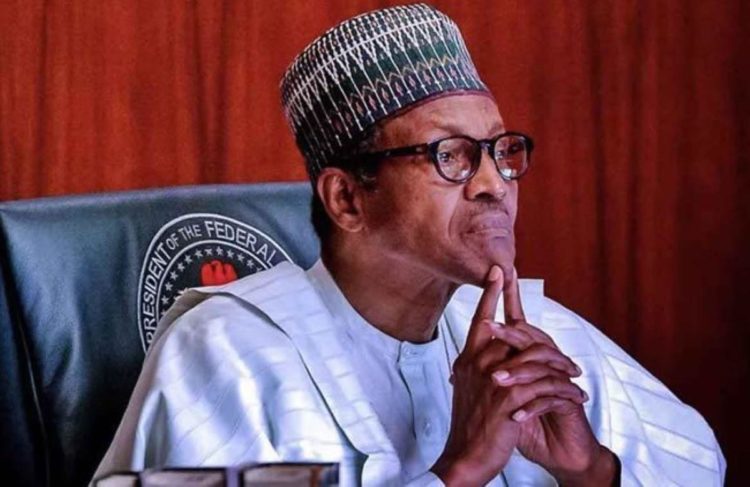 Peoples Democratic Party (PDP) in Imo State has called on President Muhammadu Buhari to set up an independent panel of inquiry to unravel the circumstances that led to the dastardly attack on unarmed citizens and bombing of community market in Orsu-Ihiteukwa.

The party made the call in a release issued by its publicity secretary, Collins Opurozor, demanding for urgent probe of the incident.

It said no security agency had taken responsibility for the attack, though reports and community sources point out that the operation might have been carried out by security personnel.

The PDP said it condemned in very strong terms the bombardment of Orsu-Ihiteukwa, in Orsu local government area of the state, which in its wake reduced to ashes the popular Eke Ututu market.

“What is even more troubling is that some sources have, however, alleged that the barbarity was perpetrated by Ebubeagu, the rampaging state-sanctioned militia force.

“For the people of Orsu-Ihiteukwa and even neighbouring communities, Eke Ututu is the symbol of economic wellbeing, and it embodies their dreams for a better tomorrow. Today, this source of livelihood for many thousands of people has become a heap of debris.

“Yet, despite the tears, blood and ravages that the incident has brought upon this hapless community.

“This is a regime that has long abandoned the primary responsibility of government, which is the security of lives and property. The silence is therefore a tacit endorsement of the reprehensible act against the people of Orsu-Ihiteukwa.

“Our party recalls that before now, Governor Uzodinma had displayed some awful and scary proclivity to unleash violence in some parts of the State. He had also boasted publicly that it was on his invitation that full-blown military operations began in Imo State.

“Imo PDP commiserates with the people of Orsu-Ihiteukwa over this unjustifiable attack. In view of the hardship which the destruction of the Eke Ututu market would bring, our Party further calls on the Federal Government to move in expeditiously to facilitate the reconstruction of the razed market and recompense to the affected traders.

“Imo PDP, therefore, alerts that the lives and property of Imo people are now clearly in danger given the tendency which has been manifested by those in power in the State to wreak havoc, no matter whose ox is gored. For them, the art of governance is the same as the art of war.

“Our Party calls on President Mohammadu Buhari to immediately set up an independent panel of inquiry to unravel the circumstances that led to the dastardly attack on unarmed citizens and bombing of community market in Orsu-Ihiteukwa, and to bring those found culpable to book,” it said.