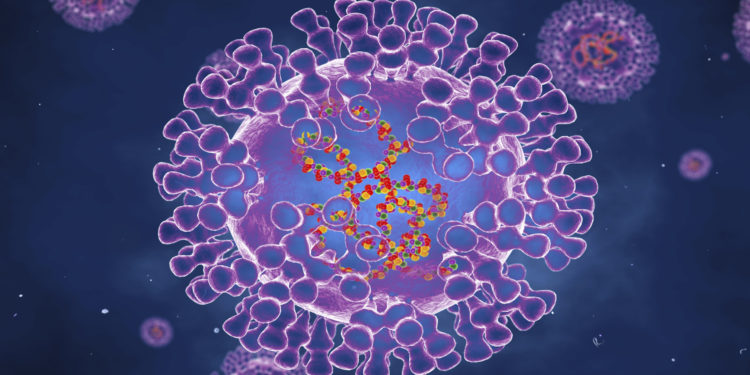 A case of Monkeypox disease has been recorded in Anambra State.

The State Commissioner for Health, Dr. Afam Obidike, said the victim is a resident of Anambra East local government area of the State where he contracted the disease.

He said that the victim was being attended to in an isolated treatment ward at the Nnamdi Azikiwe University Teaching Hospital, (NAUTH) in Nnewi.

Obidike said the state’s preparedness and response team had been on alert mode since the alarm was raised about the outbreak of the disease in some parts of the country early this year.

He added that the surveillance team of the state’s preparedness and response team had about two weeks ago received information about two suspected cases of Monkeypox disease, explaining that while one suspect is a resident of Anambra East local government area, the other was reported around the Oyi and Onitsha local government areas.

He said that the two suspected cases were consequently isolated, and that the one from Anambra East local government area eventually tested positive on Thursday.

He said, “Few weeks ago, two suspected cases of monkeypox were reported in Anambra East, Onitsha and Oyi Local Government Areas, out of which the case from Anambra East LGA was confirmed positive.

“The case is currently at the isolation centre of the Nnamdi Azikiwe University Teaching Hospital, Nnewi, where he is receiving treatment and recovering.

“In light of the above, Governor Charles Soludo immediately declared the incident an outbreak and an emergency preparedness and response committee meeting was immediately convened on Wednesday.

“The meeting was attended by relevant stakeholders including World Health Organisation team and the United Nations International Children’s Emergency Fund (UNICEF). They are providing necessary assistance to the state

He urged residents not to panic and report to the hospital for proper examination whenever they notice rashes on their skin.

“We urge residents to remain calm and stay safe as we mitigate this outbreak of Monkeypox in the state. We shall overcome again,” he added.

“Since we heard about the two suspected cases, WHO has supported in the areas of sample collection and taking the sample to the lab. When the results came out, we carried out contact tracing as well as case and risks management.

“In Nigeria so far, we have recorded 41 cases of Monkeypox with one death. The Government is taking proactive measure to bring this outbreak to a stop and sensitise people on how to prevent and protect themselves,” Abdulnasir stated.

7 Incredible Health Benefits Of Strawberries And Why You Should Eat More... Click Here For Details
Tags: Monkeypox
SendShareTweetShare
Previous Post