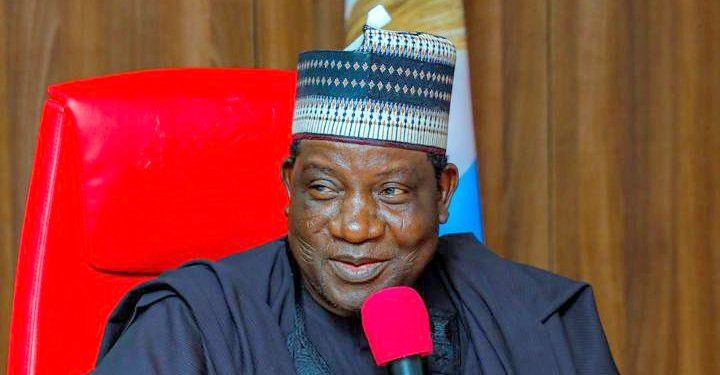 The All Progressives Congress (APC) has announced the appointment of Plateau State governor, Simon Lalong, as the director-general of the Bola Tinubu presidential campaign.

National chairman of APC, Senator Abdullahi Adamu, disclosed this to State House correspondents after a meeting with President Muhammadu Buhari at the Presidential Villa in Abuja.

The chairman also announced the appointment of the Minister of State for Labour and Employment, Festus Keyamo as the interim spokesman and a columnist with the LEADERSHIP newspaper, Hannatu Musawa, as the deputy spokesman for the APC presidential campaign.

Demolition Exercise In Kuje Will Not End Soon, Says FCTA