JUST-IN: Bankole Steps Down For Tinubu 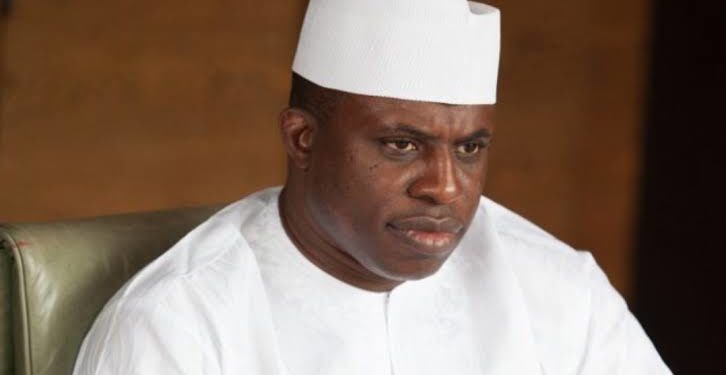 A former Speaker of the House of Representatives, Rt. Hon. Dimeji Bankole, has stepped down for the National Leader and presidential aspirant of the All Progressives Congress (APC), Asiwaju Bola Ahmed Tinubu.

He announced this while giving his remarks at the ongoing national convention of the party.

“Because I would like to grow old, I hereby withdraw for my elder, Tinubu,” Bankole said.

LEADERSHIP reports that Bankole like Amosun hails from Ogun State, where fellow contestant and Vice President Yemi Osinbajo is from.

JUST-IN: Fayemi Steps Down For Tinubu, Says It’s A Duty