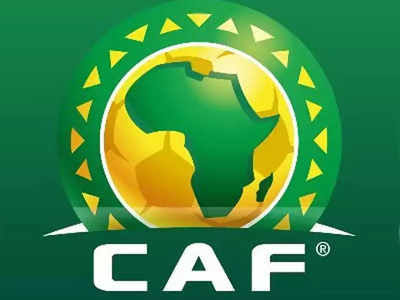 The Executive Committee of Confederation of African Football (CAF) has approved a revised Africa Cup of Nations (AFCON) 2023 qualification calendar.

The committee, in a statement on the confederation’s website, said this was because of its commitment to allowing the African nations heading to the 2022 FIFA World Cup to prepare adequately.

“As a result of this, the 2023 AFCON Match Day Three and Match Day Four qualifiers earlier scheduled for September have been moved to from March 20 to March 28, 2023,” the statement said.

The 2023 AFCON will be played from January to February in 2024 in Cote d’Ivoire.