by Jerry Emmanson
in News, Politics
0 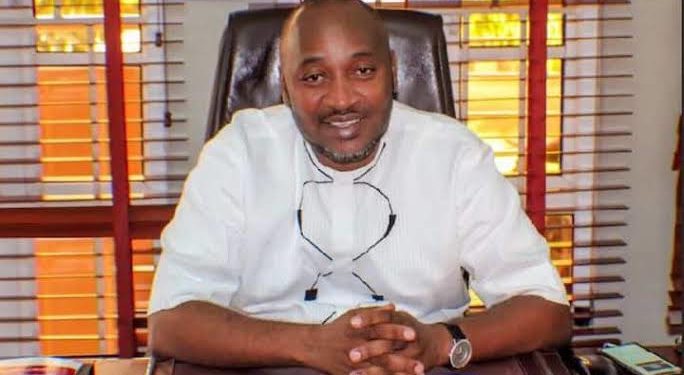 Many in the party believed that the media mogul, who threw his hat into the ring, is ahead of other aspirants.

Kachikwu was on Tuesday tipped to win the party’s presidential primary election.

He had on Tuesday night in Abeokuta also assured that his party would carry out a credible primary election.

Kachikwu told supporters that with the high quality of aspirants in the party, there would be no room for rigging or imposition.

He said that he had the capacity and experience to take Nigeria from its current state of strife, unemployment, and insecurity to greatness.

According to him, “we will not lose; ADC will win and form the government at the center after the elections.”