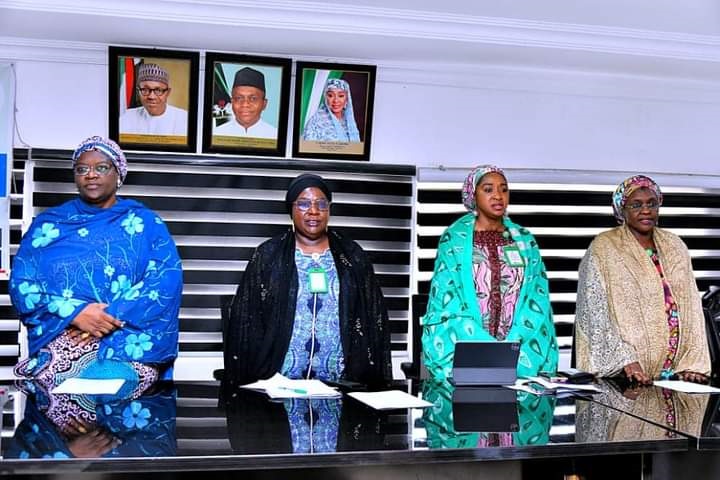 Senior officials of Kaduna State Government participated in the cultural activities of Hebei Province, a subnational in the Republic of China, in a bid to strengthen bilateral ties.

Dr Balarabe said that the decision to participate in the cultural activities underscores the progress made in the relationship between Kaduna State Government and Hebei Province.

She recalled that in 2017 a tripartite memorandum was signed between Kaduna State Government, the government of Hebei Province and the China Civil Engineering Construction Corporation (CCECC).

According to her, Governor Nasir El-Rufai led a Kaduna state delegation to Hebei Province in May 2017, a trip that concluded with the signing of the tripartite memorandum.

The Acting Governor said that the tripartite memorandum commits the three parties to facilitate exchanges and cooperation in the areas of the economy, trade, energy, infrastructure, technology, culture, education, tourism and health.

“One major achievement of the partnership is in infrastructure. When we decided to launch the Kaduna Urban Renewal Programme in June 2019, CCECC was our pioneer implementation partner,’’ she added.

Dr Balarabe commended the China Civil Engineering Construction Corporation (CCECC) for its work in roads construction and other components of the Kaduna Urban Renewal Programme.

“We were pleased to host a reciprocal visit to Kaduna in July 2017, by a team of Chinese officials, led by the Ambassador, the President of CCECC and the Deputy Governor of Hebei Province,’’ she added.

Dr Balarabe promised that Kaduna State Government looks forward to broadening the implementation of the agreement, to add more value and bring peoples of the state and Hebei Province closer in culture, trade, and tourism sectors.

“We are proud to be engaged in this partnership between two sub nationals, separated by thousands of miles, but united in a joint quest for progress and development, and the advancement of the welfare of our peoples,’’ she said.

On his part, the Deputy General of Foreign Affairs of Hebei Province, His Excellency Luming, commended all stakeholders that have been supporting the cooperation with Kaduna state.

“Hebei and Kaduna have established friendly relations and with our joint efforts, we have further advanced that cooperation and relations after the outbreak of the epidemic,’’ he said, recalling cooperating with the state government to fight the COVID-19 pandemic, tree planting, cultural machinery and other fields.

“Both China and Nigeria are countries with rich ancient histories and civilizations. And we have unique and splendid cultures and we coexist with each other in a harmonious way.

‘’Today we hold this event to make those exchanges closer and Wuqiou Acrobatic is one of the outstanding cultures of Hebei Province and it is designated as a national and intangible heritage,’’ he added.

‘How Kaduna Is Succeeding In The Back-to-School Campaign’