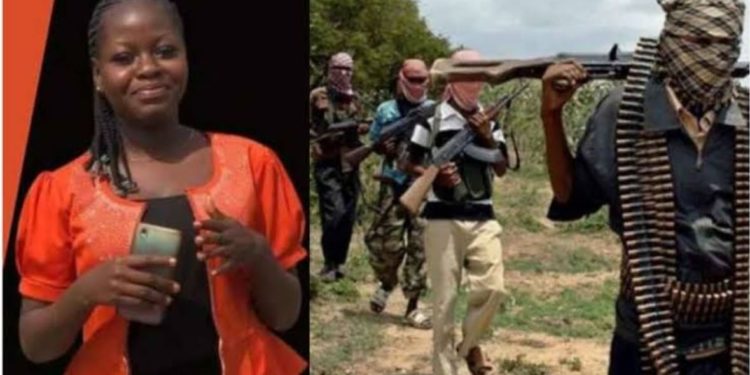 The abducted proprietor of Tana Suites in Ogbomoso, Oyo State, Mr Olugbenga Owolabi, alongside a staff of the hotel, Racheal Opadele, who was a student of Ladoke Akintola University of Technology (LAUTECH) Ogbomoso, have been killed by their abductors.

Also the Okada rider, who conveyed a family member to the designated point for ransom payment was also killed while the ransom carrier was injured.

Owolabi and Opadele were kidnapped in Abaa community, on the outskirts of Ogbomoso last week and the abductors demanded N100million ransom.

A family source disclosed that after negotiations, the family arranged N5million, which was taken to the kidnappers on Tuesday and was confirmed by them only to shoot victims.

The person who conveyed the money to them was also shot but he was lucky to escape.

It was also gathered that the police have deposited the corpses at a morgue while the person who sustained injury was recieving treatment at an undisclosed hospital.

A resident of Abaa community told our correspondent that residents were already protesting against the insecurity and blocked major roads leading to the community.

The Oyo State Police Public Relations Officer (PPRO), Adewale Osifeso, when contacted, promised to confirm the incident and get back to our correspondent but up to the time of this report he was yet to respond.