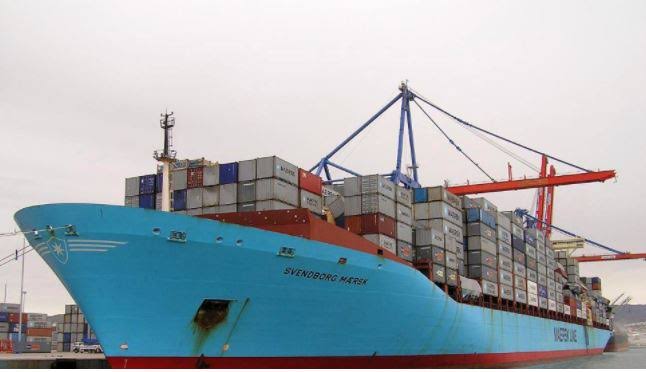 Stakeholders in the nation’s maritime sector have identified lack of automation, bureaucracy and absence of single window as factors responsible for diversion of cargoes to neighbouring countries.
Speaking yesterday at the the Nigerian Maritime Law Association (NMLA), industry breakfast series, the managing director, Analyst Data Service Ltd, Dr Afolabi Olowookere, said Nigeria must take drastic decisions to reverse the trend of cargo diversion to neighbouring countries.
According to him, Nigeria ranked poorly in terms of logistics, saying, Nigeria Ports ranked 1.97 behind Gulf of Guinea countries, such as, Ghana, Benin Republic, South Africa, Egypt, and Cameroon meaning those countries have a better port.
He pointed out that Nigeria’s medium-term plan for the maritime sector recognised that the nation’s seaports are heavily congested due to the absence of dry ports and efficient multi-modal transport infrastructure.
He, however, stressed that the inland waterways are grossly underutilised with only 3,000 miles of about 10,000 are currently navigable.
According to Olowookere, improving security and safety in the industry, utilizing technology to increase productivity and ease of doing business, and making inland waterways available will be a cheap alternative mode of transportation.
That, he said, will relieve pressure on the seaports and bring cargoes closer to the hinterland in other for the seaports to become a preferred destination in West and Central Africa.
He also advised the federal government to automate its port processes, get rid of red tape, and develop its workforce if it wants to create a competitive maritime business.
Speaking earlier, the former executive secretary, Nigerian Shippers Council (NSC), Barr. Hassan Bello, said there is a huge gap between the Nigerian maritime law and practice.
He, however, called for a review of the Nigerian maritime act to change the nation’s maritime narrative.
He further advised that infrastructure is key in Nigeria’s quest to revolutionise its port processes while also calling for a legislative agenda for the sector.
The president, of NMLA, Funke Agbor, said the sector is yet to be fully harnessed by the present administration, saying the association is concerned about the current state of the country’s maritime industry.