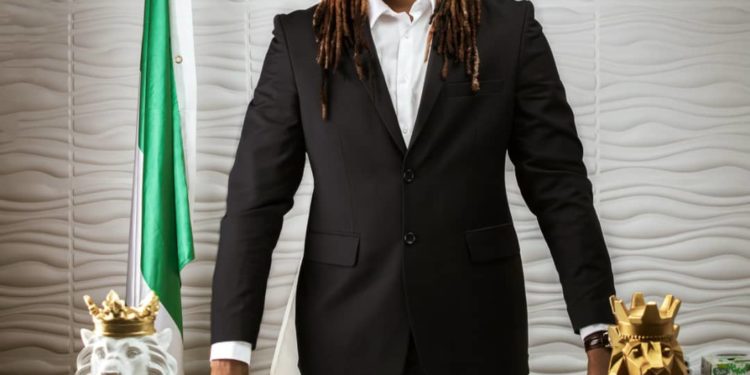 Nigerians are not very popular in the field of science and technology, much less in the business of it. But Precious Future Jonah, an Igbo man from Nnewi South Local Government Area of Anambra State has not only distinguished himself in the science and tech world, he is smiling to the bank as a owner of several tech businesses.

By training and the certificate he has in his possession Precious Future Jonah is a Computer Programmer and by extension a Tech entrepreneur and a businessman, basically employing science and technologies as a foundation of its operations.

According to him, he started his business sojourn while in the university and created a multitude of online businesses. Some of them are his local and international dating websites, educational website, eCurrency and crypto exchange services and mobile games.

“When I started them I started as a personal project but in the long run I noticed I started having unique and organic uses and that’s how I tinted them into business. In 2019, I built a mobile game called “Dumbledore’s Adventure: Harry Potter Game Series” which had more than 500,000 downloads but was later shut down by Google because according to them, Trademarks in Harry Potter are owned by Warner Bros. and JK Rowling, he remarked in an interview.

After school, his business world took a more definite shape and direction and that birthed his parent company known as PreciousX Galactic. After the formation of the parent company, more and more offspring began to germinate.

“PreciousX Galactic, has rolled out educational robots with more than 10,000 being sold out around the world. When you talk of Robotics, the first thing that comes to mind is AI which means Artificial Intelligence, Apart from our current educational robots we will be rolling out with more robots in the future which will aid man for personal and industrial usage,” he said.

Precious Future Jonah was born on November 6, 1990 in Benin City where he had both his primary and secondary education. He is the first child in a family of four.

He studied Computer Science at ESGT University where he bagged a Bachelor’s degree.

Hate Is Hindering Afrobeats From Ruling The World– T Dollar

Mark Angel is the Newest 1xBet Ambassador in Nigeria

Mark Angel is the Newest 1xBet Ambassador in Nigeria