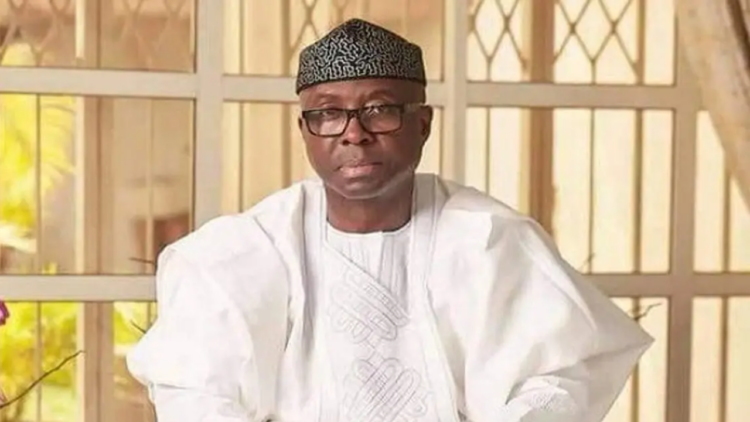 Experts have raised the alarm over growing counterfeiting and trafficking of illicit products in Nigeria and asserted it had become an issue of global security concern which portends serious dangers to humans and animals.

This came up at a two-day Intellectual Property Rights (IPR) and Innovation in Africa (AfrIPI) Consultative Roundtable on Counterfeiting held in Lagos, where the experts proffered solutions to trafficking of counterfeit and illicit products.

The minister of industry, trade and investment, Otunba Niyi Adebayo, called for synergy among the relevant government agencies in the war against IPR theft, trafficking of counterfeit and illicit products in the country.

Adebayo who was represented at the event by the chief registrar of trademarks, patent and designs, Federal Ministry of Industry, Trade and Investment, Stella Ezenduka, lamented that counterfeiting is a global problem.

The minister said that it is an international menace which poses danger to businesses in Nigeria and other parts of the world and to global trade, hence needs the collaborations of all relevant agencies to tackle the menace.

“The Nigerian government, through its regulatory institutions like NAFDAC, the standards of Nigeria – SON, Customs and other institutions and NGOs, is working to combat counterfeiting in Nigeria.

“However, this is a fight that requires collaborative efforts. It cannot be eliminated or tackled through the efforts of one group or region involved in this situation without the agreement and indeed collaboration of others.

“To combat counterfeiting and IPR theft, we must collectively figure out how to deploy anti-counterfeiting solutions that are tough to copy but easy to recognize and verify for the supply chain, merchants and consumers while being cost-effective,” he said.

The vice president for Africa, Interpol Executive Committee and Head, National Central Bureau (NCB) Abuja, AIG Garba Baba Umar, admits that counterfeiting and trafficking of illicit products have become a global security concern because of the danger it portends for humans and animals.

AIG Garba Umar, who was represented by DCP Abass Sule, fears that the rate at which manufacturing of counterfeits and trade in illicit products that now floored the market space presents a major challenge for the international law enforcement community and a huge risk to global public health and economy.

“As evidence shows, the manufacturing of counterfeit and trafficking of illicit products is a global security concern because of the dangers this portends for humans and animals as such INTERPOL is uniquely placed to connect stakeholders across the world with the ultimate aim of protecting consumers.

AIG Umar noted that Interpol has always been on its toes working round the clock to bust the cartel which he claims has global connections and advised on the need to create the right awareness of the risks associated with counterfeiting, IPR theft and illicit products among the public.

“Raise awareness among the general public and governments on the dangers to public health in this area, notably the risks associated with buying illicit products online, in an effort to reduce the demand for such goods and to protect public health.

“It is my intention and aspiration as the INTERPOL Vice President representing Africa in the Executive Committee to do all that is within my purview to bring about a positive change in this area during my tenure.