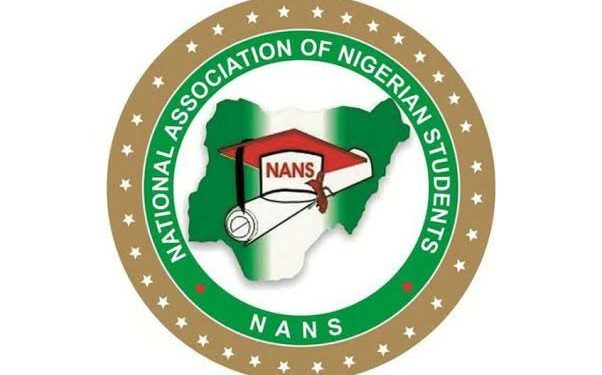 THE National Association of Nigerian Students (NANS) has commended a Senator representing Lagos West Senatorial District, Olamilekan Adeola, for training over 1,000 graduates from his Senatorial District in different areas of Information, Communication and Technology (ICT).

NANS in a statement signed by its South West Coordinator, Comrade Adegboye Emmanuel Olatunji, on Wednesday said in the knowledge era, criteria for employability were getting higher and higher every day and more advanced skill requirement is becoming a prerequisite of employment.

Adeola while presenting to certificates to the graduands of the training, said that the exercise was aimed at developing human capacity and employment generation for youth in the senatorial district.

He explained that over 5,000 Constituents applied for the training, out of which 1,000 were selected across the 10 Local Government Areas under the Lagos West Senatorial District.

At the end of their courses, trainees were given training certificates and international professional certification for candidates who passed their mock examination as well as brand new laptops.

The NANS Coordinator, further noted that the high level of graduates unemployment in Nigeria was largely because the youth lack requisite skills while the demand for relevant, often high-level skills is growing.

Olatunji, said the students body was appreciative of the benevolence of Senator Adeola in responding to the yawning gap in his constituency and charged other lawmakers to emulate his genuine effort to empower his people.

“It’s unfortunate that some lawmakers who claimed to be representing their people only go home to canvass for votes during elections and afterwards abandon them. This must change. Nigerian youths, especially students need to have the feel of the dividend of democracy and youth empowerment is key,” he said.

Olatunji further added that students and youth from Ogun State are anxiously waiting to have Adeola represent Ogun West Senatorial District, under which he has secured ticket to contest for 2023 election as the students from the State would be solidly behind him.

He also urged the Senator to do everything possible to discourage the Nigerian youths and students from Ogun Southwest Senatorial District he going to represent from involvement in smuggling and social vices.