by Sivowaku Abiodun
in Business
0 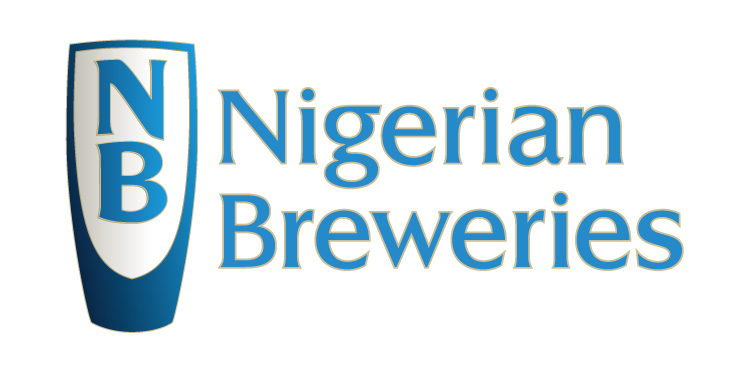 The Nigerian Breweries (NB) Plc said, its adoption of backward integration as its primary strategy for import substitution has helped it address forex scarcity  challenge and remain profitable in difficult times.

At a panel session during the 2022 Employers Summit organised by the Nigeria Employers’ Consultative Association (NECA), the managing director of Nigerian Breweries Plc, Hans Essaadi, while speaking on the topic ‘Backward Integration and the Promotion of Made in Nigeria Goods,’  explained that Nigerian Breweries Plc, had invested heavily, over the years, in Research and Development (R&D) in the sorghum value chain and has delivered enormous gains, particularly with the local production of malted sorghum and malted syrup replacing the imported high maltose syrup since 2019.

He explained that the company’s local cultivation of sorghum varieties had assisted a great deal in reducing the amount of foreign exchange expended on the importation of sorghum which has impacted the cost of production for both non-alcoholic and alcoholic products in the last few years.

He stated that the success story of the cultivation of sorghum varieties could be attributed to the level of support and collaboration between the research team and the farmers, adding that, the investment has gone a long way to support livelihoods in the entire agricultural value chain.

“I am happy to inform you that we now use more sorghum varieties in our non-alcoholic drinks than in our beer. This aligns with our goal to boost our position as the proud #1 Malt Beverages & Beyond Company in Nigeria and become a reference point in sustainability and responsibility,” he said.

He also urged policymakers to consider the creation of an excise discount policy to be tied to backward Integration, particularly in agriculture.

He stated that the policy would robustly encourage backward Integration, noting that, such policy is already in place in Sierra Leone, embedded in the country’s finance act 2019, and is now reaping the benefits of such incentivised investment in agriculture.