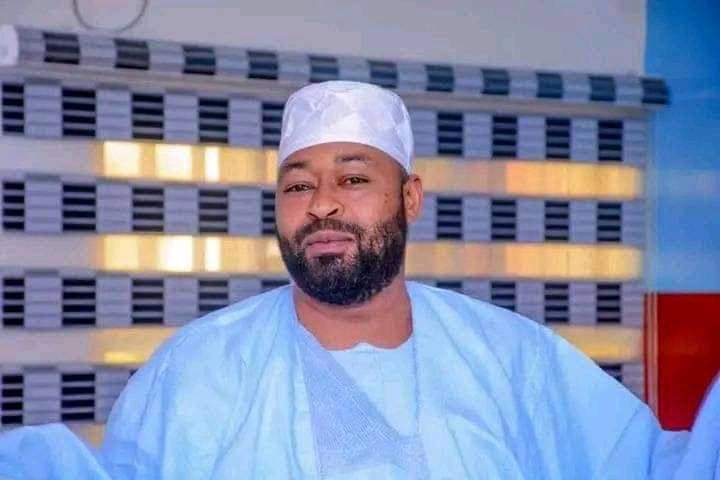 Governorship candidate of the All Progressives Congress (APC) in Niger State, Hon Mohammed Umar Bago, has assured women in the state that he would implement the 35 percent affirmative action if elected into office next year.

Bago made the commitment at a public talk on women in politics organised by the IBB Vision Nigeria for Bago 2023 with the theme: “The Role of Women in Democracy” held at Idris Legbo Kutigi Conference Hall, Minna.

While stressing that complying with affirmative action would be his cardinal principle for women’s agenda if elected in the 2023 general election, he said women will be reciprocated accordingly at all strata of his government.

He said a deliberate effort for women’s inclusiveness in his administration is imperative considering the potential women possess for good governance.

The governor of Niger Alhaji Abubakar Sani Bello who was represented by the secretary to the state government (SSG) Ahmed Ibrahim Matane said women deserved to be supported in all ramifications as they are the stabiliser of democracy.

He urged them to vote for APC in the next general election to enhance development and promised that they will continue to be on the top agenda of the party.

In his remarks, the chairman of the occasion and former vice chancellor of Ibrahim Badamasi Babangida University, Lapai, Professor Mohammad Maiturare pointed out that an ideal democracy recognized everybody as an important component.

He added that women should be given every opportunity to fully participate in politics to ensure equity, fairness, and inclusiveness.