NUGA Games: Boxing To Debut As Medal Sport In 2024 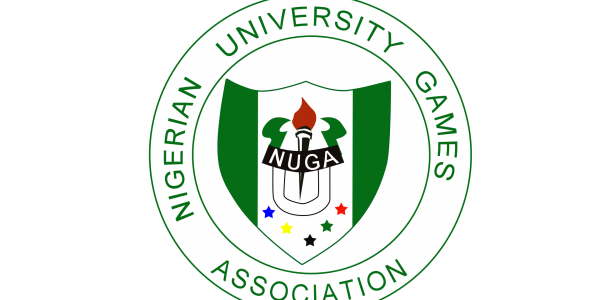 The Nigerian University Games Association (NUGA) and the Nigeria Boxing Federation (NBF) have announced that boxing will be the 18th scoring sport at the 2024 NUGA Games in Jos, Plateau State.

While unveiling the partnership in Abuja, the partners urged the Sports Minister Sunday Dare to back a policy that will make it mandatory for Nigerian University students to be considered for selection for the Olympics, Commonwealth Games and the All Africa Games in the future given the depth of talent at the universities.

NUGA president, Emeka Ogbu, described the collaboration as a worthwhile idea, saying it will allow students to channel their energy into boxing, combat anti-social behavior and provide female students with self-defense training.

According to Ogbu, “Sports are also a team-builder inside campuses by fostering friendships and giving our students and society a stage to provide the kids the opportunity to demonstrate their talent.”
According to the organisers, the inclusion became necessary due to the interest shown by students’ interest in boxing as demonstrated in the just concluded NUGA games held at the University of Lagos.
University of Jos is billed to host the 2024 edition of the NUGA Games.

How To Build Resilient Organisations For Sustainable Success

How To Build Resilient Organisations For Sustainable Success