Omer Bloch – It’s Not Where You Start Your Journey, It’s Where You End Up That Matters 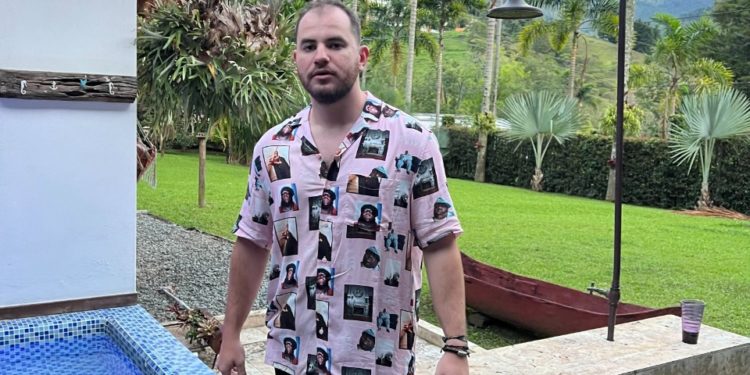 There was nothing about his early life that indicated success and fame were in his future. A speech impediment provided ample ammunition for the bullying that came all too easily in his rough neighborhood in NYC known as Hell’s Kitchen. Add to this an unhappy family situation, poor grades, poverty and a mean streak. Short odds are that he’d end up in prison, not stardom.

The unlikely legend described above is none other than the famous actor Sylvester Stallone. His portrayal of Rocky Balboa, a washed-up boxer who won an epic battle against a world champion, went on to gross “Rocky” $160 million in the box office, three Academy Awards, and a series of highly acclaimed sequels. At the age of thirty, Stallone went from an unknown want-to-be to an overnight sensation and, eventually, one of the most influential voices in the movie industry.

The business world has its own growing list of heroes, “little guys” who make it big against the odds. Omer Bloch is a young entrepreneur who turned a mediocre hand in life into a royal flush. From two-time college drop out to founder and CEO of FAVA, a flourishing international recruitment agency, Bloch’s rags-to-riches story is the American dream all of us aspire to. Currently, FAVA is on track to place 10,000 people from all over the world into remote jobs as graphic designers, media buyers, video editors, sales specialists, executive assistants, and more.

Once homeless and sleeping in his car, Omer Bloch now jets between FAVA’s headquarters in Georgia and his luxury estate in Medellin Antioquia. He never forgets his humble origins, however. “It’s not where you start your journey,” emphasizes Bloch, “it’s where you end up that matters.”

Triumph is all the more impressive when secured by someone who has to push past disadvantages, obstacles, and failures to attain success. We can’t control many of the early circumstances of our life – like where we are born, financial resources, or family support and connections. But instead of asking, “Why me?” we can ask, like Omer Bloch, “What is the next logical step forward to my desired destination?”