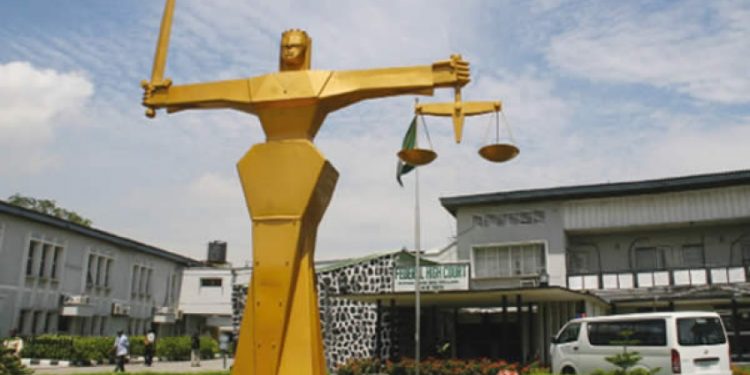 The police in Lagos have arraigned seven suspected members of a robbery gang before a Chief Magistrates’ Court sitting in Yaba, Lagos conspiracy and armed robbery.

The police prosecutor, Williams Ologun informed the court that the defendants unlawfully conspired among themselves to commit Felony to wit robbery and thereby committed an offence contrary to Section 259 and punishable under Section 297 (2) (a) (b) of the Criminal Law of Lagos State of Nigeria 2015.

They all pleaded not guilty to the charge.

After the defence counsel moved separate bail applications, Chief Magistrate Nwaka, admitted the first defendant to bail in the sum of N200, 000 with 3 sureties in like sum.

Chief Magistrate Nwaka in her ruling held that the only nexus of the first defendant to the entire charge was that monies were received in her Zenith bank account which were proceeds of crime.