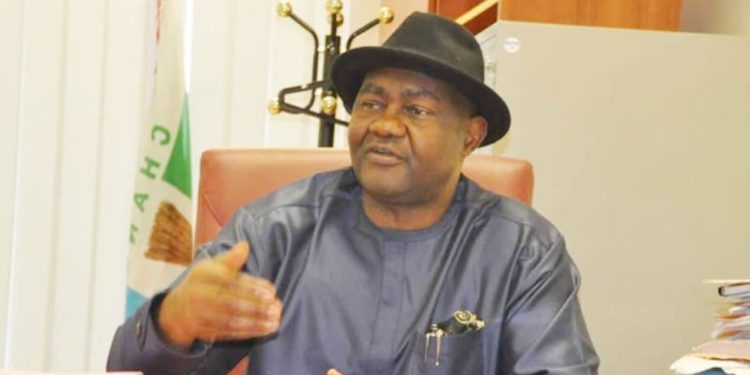 Former senator representing Rivers South-East senatorial district at the National Assembly, Senator Magnus Ngei Abe, has said that the main objective of Project SMA 2023 was to bring the people of Rivers State together so as to build an economically viable and prosperous state.

The senator recently announced his resignation from the ruling All Progressives Congress (APC) but said he will still remain in the family of the APC presidential candidate, Senator Ahmed Bola Tinubu.

Abe spoke yesterday when he appeared on a live programme of the African Independent Television (AIT), which was monitored in Port Harcourt, the state capital. The former Secretary to the River State government insisted that the future of Rivers State is more important to the people of the state than the pleasure of any individual.

He said, “That was why we launched the Project SMA 2023, and the kind of reception and support the Project SMA 2023 is receiving in Rivers State shows clearly that there are very good prospects because Rivers people are interested in what we are doing”.