by Leadership News
in Entertainment
0 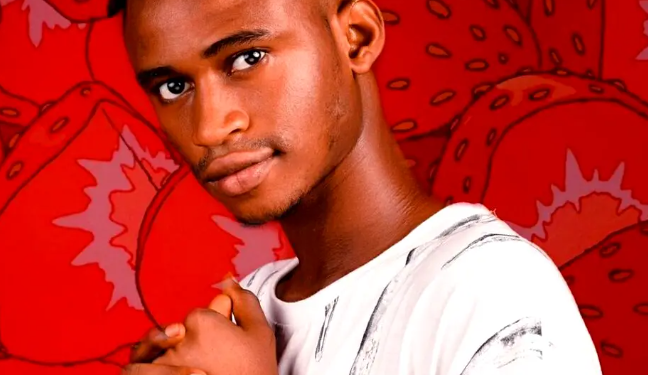 Nigerian singer and music producer, Icepondis, has released his first single of the year 2022, titled ‘Obsess’.

Following the successful release of his debut album, ‘Ease’ in 2021, Isaiah Omoniyi Oluwatobiloba, popularly known as Icepondis, took to his Instagram page on April 11, 2022 to announce the planned release of his next single ‘Obsess’, which was officially released on May 20, 2022 under his record label, Africa Boyz Records.

In less than 24 hours of the release of the self-produced single, it became 3rd on Nigeria iTunes song chart, topping ‘Sungba’ by Asake, ‘Last Last’ by Grammy award-winning singer, Burna Boy, among others.