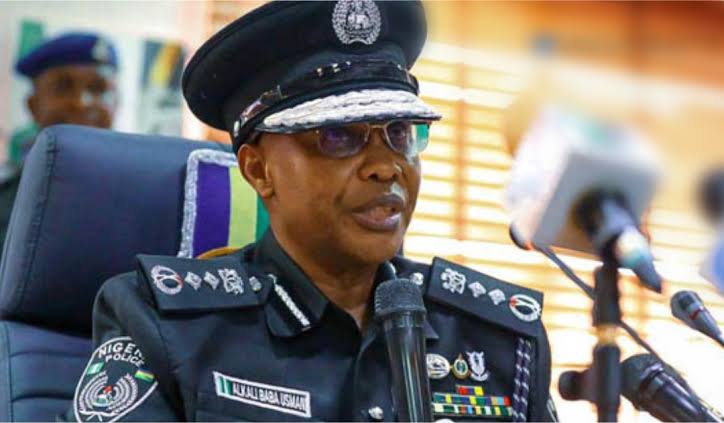 Stakeholders have called for the establishment of mental health desk at the various Divisional Police Commands.

At a one-day training organised for police officers drawn from the 10 FCT Metro Divisional Police commands, the coordinator of Africa Health Budget Network (AHBN), Dr Aminu Garba, said these will help to find out suspects with various mental health challenges.

Speaking on the theme of the programmme, “Highlights of Mental Health Problems as a Support to Routine Police Investigation and Interrogation”, Garba said the training was organised, in recognition of the fact that a lot of suspects being investigated and interrogated had mental challenges and the theme will help in addressing these issues.

He said, “Many a time, police officers are not well equipped to understand and handle suspects with mental health issues during interrogate.

“The training is to help police officers to understand the basic signs and symptoms of mental illness during investigations.

“The target is to ensure that police officers are fully equipped to confront any suspect with metal health issues during investigation and interrogation.”

The programme was organised for 25 selected participants drawn from police commands in the FCT, with a view to retraining other officers.

Also, the president, Mandate Health Initiative Empowerment (MHEI),  Ameh Abba, said the programme was organised to educate, sensitise and to abreast participants with all it takes to be productive.

The chairman of crime correspondents, Hassan Zaggi, said the training was in recognition of the challenges confronting the operations of police officers.