by Innocent Odoh and Royal Ibeh
in Business, News
0 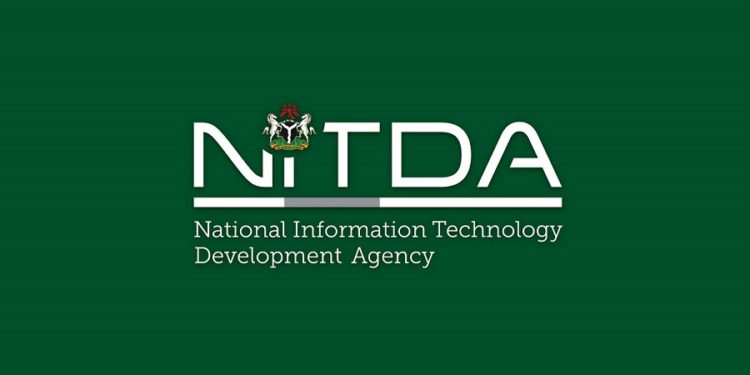 Director-general, National Information Technology Development Agency(NITDA), Kashifu Inuwa, has reiterated the agency’s commitment towards giving the ecosystem the needed support to boost the sector’s contribution to the economy and strengthen the value chain.

He made the pledge during a dinner meeting with some key stakeholders of Lagos Ecosystem, including representatives from Microsoft, MasterCard, Norebase, among others.

Inuwa, while suing for trust, and strengthening of the value chain deliberated on the best way to accelerate growth and support startups in the country, said: “there are lots of distrust within the government and the ecosystem, so much that the only way to engender trust between the two entities is to have this conversation.”

The director-general assured the group of his unrelenting support to the ecosystem which, he maintained, would be his return base upon retirement from government service, emphasised the need for collaborations across the board to achieve a faster and more sustainable digital economy.

“We cannot succeed in isolation; we need each other to succeed. Innovation is not distributed evenly across the world. Innovation and digital economy is about humans. A company is as good as its next product and its products are as good as the person or people who make them. This underscores the relevance of talents. If you don’t have the requisite skills and talents, then it is no deal”, he added.

The DG seized the opportunity to share his thoughts on different issues bordering on investments, partnerships, commercialisation of innovations, enabling policies and acquisition of relevant skills as well as trainings.

Reacting to their comments and questions, the director-general extensively explained the efforts of NITDA under the supervision of the federal ministry of Communications and Digital Economy and by extension, the federal government in addressing most of the issues deliberated.

The Start-up Bill was also on the front burner of his response as the DG quickly reminded them that most of the concerns raised would soon be rested, given the recent passage of the Bill into law by the National Assembly.

He assured the startups of a speedy and effective implementation of the bill to deal with the bottlenecks experienced and in the process, fast track the anticipated growth of the ecosystem.