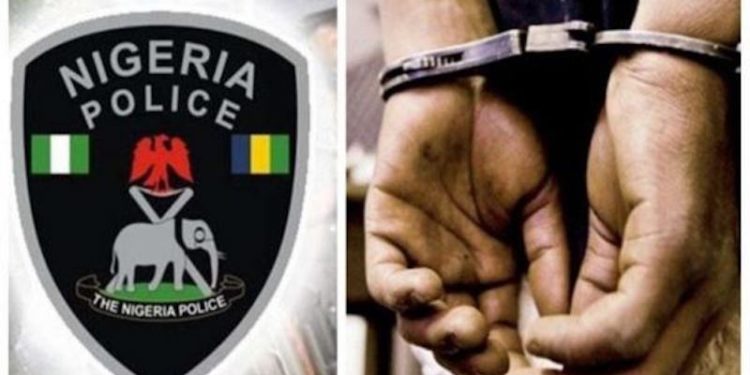 The police public relations officer (PPRO) Niger State Command, Wasiu Abiodun said that it was part of the continuous onslaught against thuggery, youth restiveness and disturbance of public peace in Minna metropolis and its environs.

He said police tactical teams in the metropolis raided criminal hideouts and arrested the suspects including underage girls who were responsible for several restiveness in the state capital.

Abiodun listed those arrested as Fatima Ibrahim aged 15 years , Abdulrahman Yahuza (a.k.a Mailace) aged 17years, Alhassan Yau (a.k.a Abba) aged 15 years, Ahmed Yunusa aged 16years, Yakubu Sani aged 15 years, and Abdulganiu Bello.
Others are Kasimu Mohammed aged 23 years, Adamu Yahuza aged 16 years, Yusuf Zubairu aged 19years, El-Amin Bakery, and Yusuf Bala aged 18 years .
The PPRO said the female suspect Fatima Ibrahim was arrested in a premises at Angwan-Daji where she was found asleep under intoxication following a complaint of a strange person found within the premises.
“During interrogation, she confessed that she was kept in the premises by Abdulrahman (Mailace) who later left to Tayi area after receiving a call of a fight between some miscreants of Bosso and Tayi area at Tayi junction,” he added.
Abiodun said she confessed further that Abdulrahman picked a scissor and a knife and went to join the fight and on return, he stated that they succeeded in the fight having stabbed one of the miscreants.
He said exhibits recovered from the suspects include: three cutlasses, two knives and one scissor, adding that all suspects will be arraigned in court for prosecution as soon as investigation is concluded.