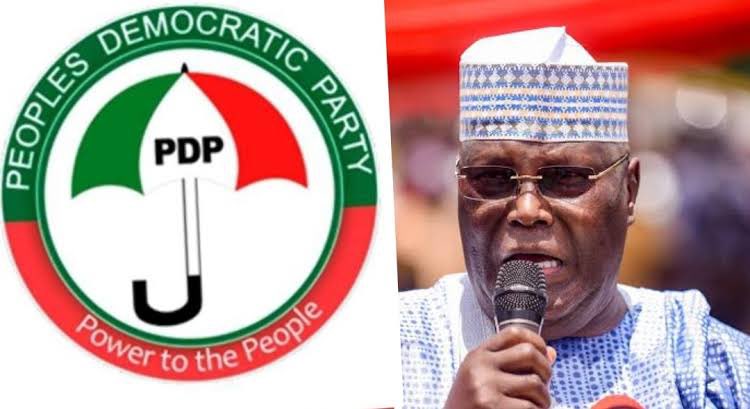 Chairman of the PDP BoT, Senator Dr Walid Jibrin, stated this while describing Atiku’s emergence as PDP presidential candidate for the 2023 election as a good omen for all Nigerians.

Jibrin, in a statement, said Atiku’s success at the recently concluded PDP primaries has opened a good way for all Nigerians come 2023.

He said “We must remember that Atiku was in 2019 elected at the PDP presidential primary in Port-Harcout, but was nakedly sabotaged by APC through an unholy way.

“We must also remember the good performance of Atiku as Vice-President to Olusegun Obasanjo. He’s not a tribalist, he’s the best man for Nigeria President.

“We congratulated our party for playing a good role and of course all our delegates across the 36 states and the FCT.”

The BoT also congratulated former Senate President Senator David Mark and his committees for organising one of the best national conventions after the Port-Harcourt convention chaired by Governor Okowa of Delta State in 2019.

“My advice as the PDP BoT Chairman, is that we must come together as one entity and speak with one voice to make our party greater, not only in Nigeria but Africa.

“Finally, the BoT will assist the party and our presidential candidate to come out with an acceptable Vice President from the southern part of Nigeria,” the statement added.

PDP Says No Plan To Buy Votes In 2023 Elections

INEC Threatens To Cancel Any Election Disrupted By Hoodlums