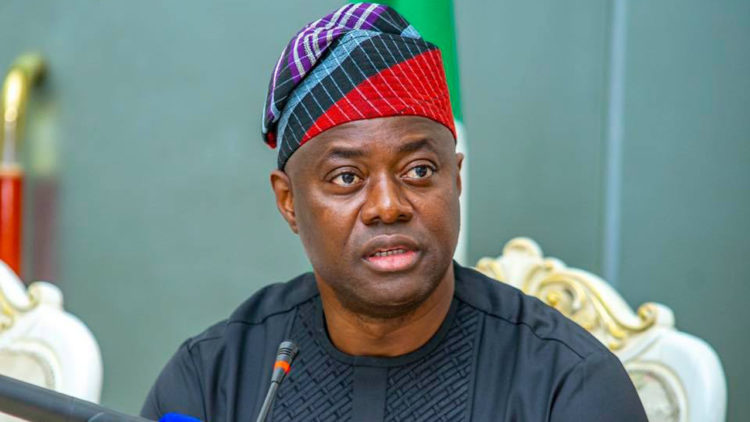 Makinde, who stated this while speaking at a special thanksgiving church service to commemorate Nigeria’s 62nd Independence anniversary, held at the Cathedral of St. Peters, Aremo, Ibadan, said that Nigerians need to keep hope alive as there was light at the end of the current dark alley in the country.

He urged the people to keep hope alive and be steadfast in their prayers for the nation.

The governor, who was represented by the secretary to the state government, Mrs. Olubamiwo Adeosun, stated that despite the series of challenges the country was witnessing, the people need not lose hope.

According to him, though the country has never been as divided and challenged as seen under the current administration, there is hope of a better tomorrow.

“Though the country is facing challenges in the area of security, banditry, kidnapping and other crimes, the government in the state has decided to rise above the national malaise by faithfully implementing its poverty to prosperity agenda, thereby recording a series of life-changing achievements”, he said.

Makinde added that, “This time last year, we gathered in this same auditorium to give thanks to the Lord Almighty for making us witness the 61st Independence anniversary of the country.

The governor added that aside from the rise in crimes and criminality, the country was also burdened by economic difficulties, which he said appears to defy social-scientific prognosis.

In his sermon, Bishop of Ibadan North Church of Nigeria (Anglican Communion), Rt. Rev. Williams Aladekugbe, urged Nigerians to always be their brothers ‘keeper calling on  those in the position of power and authority to use their positions to uplift the less privileged people in the society.