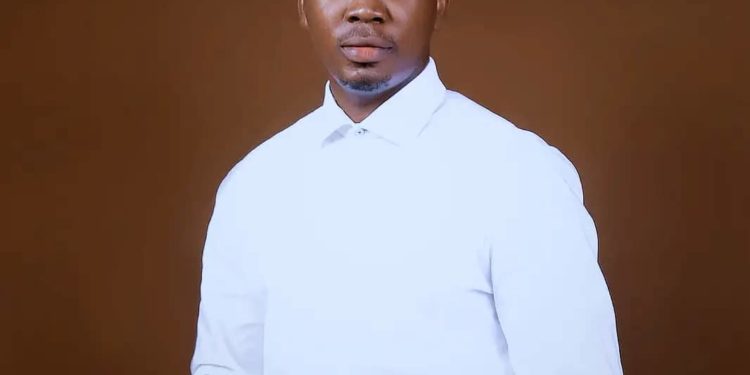 Ahead of the 2023 General elections, Mr Abiye Briggs, Convener, Campus Civic Summit Nigeria has charged youth and the citizens to continue and complete the continuous voters registration process.

He said permanent Voters Card (PVC) is just not another means of identification, but the most important tool ahead of our elections influencing the political agenda.

Briggs disclosed this in a statement made available to LEADERSHIP ahead of national discussion on youth participation in politics, with the themed, “Youths influencing the political agenda”, on Wednesday, in Abuja.

Speaking on the summit, he said that there would be powerhouse speakers and facilitators, and is aimed at spotlighting inherent problems of Nigeria’s political system and enlightening the youths and other electorates on electoral participation ahead of the 2023 general elections.

According to him, from one administration to another, Nigeria’s Political Agenda continues to take the shape of its political and policy elites; but come 2023, how will it be influenced by the Citizens,? “he asked.

He said the youths from political parties or figures alone; which has become the norm,to the political issues that these parties and figures should represent; affecting the day-to-day life of the 200,000,000+ citizens in the country; especially in these dire times when they are expected to head to the polls to elect their next President.

“But, will a manifesto tailored to the political issues be the reason they turned out in mass to Vote the right candidate(s) who will tackle these issues head on?

“This is why the ongoing importance of voting, civic education, and community engagement remains the focus of the Campus Civic Summit – a youth-led initiative projecting the “The Students Electoral Voice”as it affects them”.

“Nigeria yearns for a political system that supports the masses, that enhances problem-solving and fosters creative development. To overhaul these ugly trends is to galvanize a shift of focus from promoting a culture of political dominance to creating an agenda that addresses the needs of the masses.

“We believe that young people make a strong voting block with our numbers. When we exercise this, it becomes clearer to the politicians going forward the need to identify with us, our concerns, our progress, and our interests before theirs and presenting to us a very thought out plan to actualize every one of them and where possible, in a debate if they agree. But why wouldn’t they?

“We also see the need to energies and educate this demography to go beyond voting, but also identify the good candidates who feel the pulses of their concerns, backed up with the experiential knowledge, and evidence from past or proven work; backing up such great candidates, by way of support and volunteerism. In other words, putting action where their mouth is.

“In the forthcoming general elections, we encourage every young person (students and youths) to begin to use their numbers to decide the faith of the progressive Nigeria they want to live in,” he stressed.