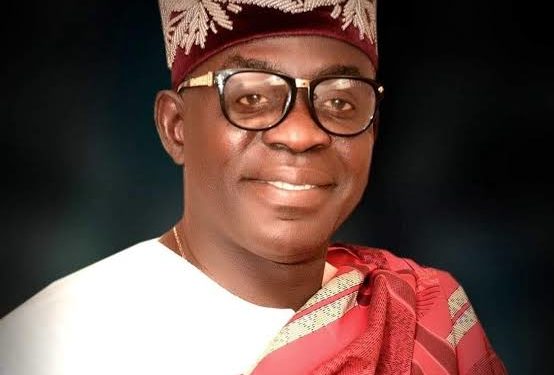 A chieftain of the ruling All Progressives Congress (APC) from Cross River State, High Chief Ray Morphy, has described the party’s governors from the Northern region as ‘great patriots’ for backing power shift to the South in 2023.

Chief Morphy, who is also the convener of Rebuild Nigeria, a forum canvassing for geninu re-orientation of Nigerians and her institutions for better development of Nigeria, commended the position of the APC Northern Governors and stakeholders in which they urged President Muhammadu Buhari to look Southwards for his successor in 2023.

According to the APC Northern governors’ statement after its deliberations on Saturday evening, “It is a question of honour for the APC, an obligation that is not in anyway affected by the decisions taken by another political party.

“We affirm that upholding this principle is in the interest of building a stronger, more united and more progressive country.

“We therefore wish to strongly recommend to President Muhammadu Buhari that the search for a successor as the APC’s presidential candidate be limited to our compatriots from the southern states.

Reacting to the development, Chief Morphy, through a statement released on Sunday also commended the Jigawa state governor, Abubakar Badaru, for his patriotic quest by withdrawing from the presidential race.

The APC chieftain said: “The Northern governors have demonstrated their commitments to a united Nigeria, hence they are Patriots and shining light of our democracy.

“I, however commend the signatories of the document. The history will be kind to them for putting Nigeria first at this critical juncture of our nation’s trajectory.”

The APC chieftain also called on the Southern APC leaders to reciprocate the good gestures of the Northern counterparts by peacefully and amicably agree on a formidable consensus candidate with capacities needed to turn around the fortunes of Nigeria.