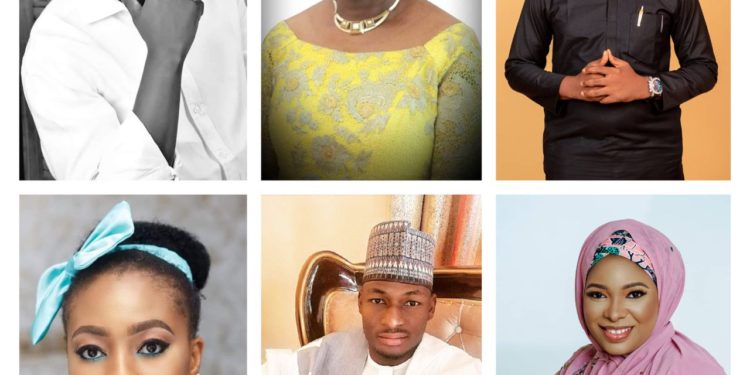 The National Strategic Committee (NSC) of the PDP New Generation, has approved the appointment of six spokespersons for its Youth and Women National Campaign Council on the 2023 elections.

According to the support group within the Peoples Democratic Party (PDP), the campaign council will serve the party’s presidential, gubernatorial, senatorial, House of Representatives and House of Assembly candidates at all levels in the 2023 general elections.

A statement signed by the spokesperson of the NSC, PDP New Generation, Mohammed Ahmed Gorko, on Tuesday, said: “This is in line with the mandate of the NSC to steer the second phase of Operation Rescue Nigeria with the theme R.E.S.E.T Nigeria.”

“Dare Akinniyi, who is the lead spokesperson, is a social advisor and strategist, political Sociologist, serial media and minerals entrepreneur, who has vast experience in cultural intelligence and reputation management – media & specialized public relations. An alumnus of the prestigious University of Lagos, Pan-African University and Lagos State Polytechnic – with certificates in Sociology, Entrepreneurial studies and Accountancy respectively.

“Mohammed Gorko hails from Adamawa State. He is a professional instructor of political science with a proven track record of excellence and over 5yrs experience of social marketing, image branding and political consultancy. He is a graduate of Public Administration from the prestigious University of Maiduguri.

“Obande Gideon hails from Ado Local Government, Benue State. An alumnus of the prestigious University of Jos, Chartered Institute of Customer Relationship Management and Nasarawa State University, Keffi where he bagged a B.Sc in Biochemistry. He is currently the S.A. to the Governor of Benue State on Health.

“Chief (Lady) Gracetiti Fredson is from Rivers State. She is a Technocrat, Philanthropist, Enterprenuer, Motivational Speaker, and Politician. She holds a BSc in Agricultural Economics and Extension from University of Calabar, an MSc in Project Management from the University of Wales, Cardiff, and an LLM in International Commercial Law from the University of Salford, UK.

“The spokespersons will serve as the voice of the campaign council, to tackle fake news, media manipulation and propaganda against the Atiku/Okowa and other tickets. They are to focus on issue based campaign targeting the women and youths across the country.

“In the coming days, more announcements on the structure of the campaign council will be made,” Gorko stated.