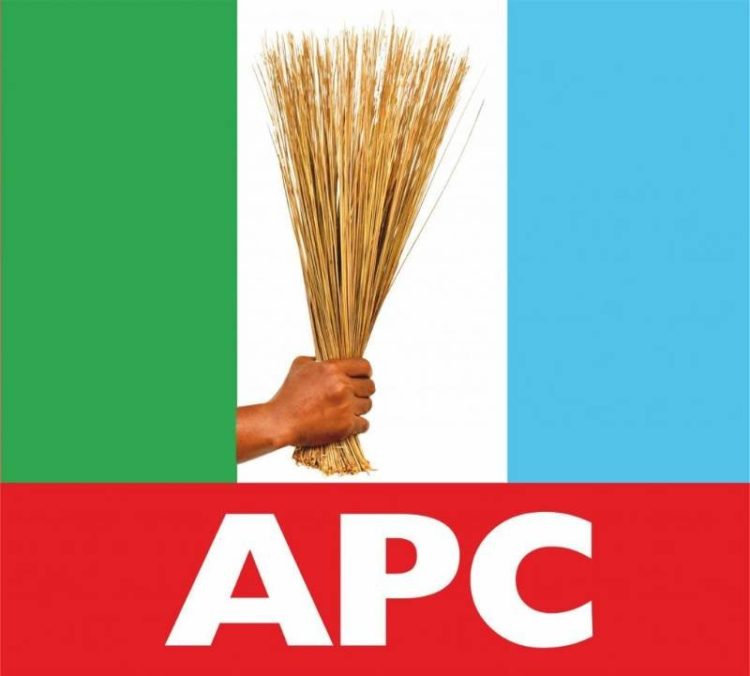 The All Progressives Congress (APC) has told Bauchi State governor, Bala Mohammed, to start preparing his handover notes for its governorship candidate in the state and former Chief of Air Staff, Sadique Abubakar.

Deputy national publicity secretary of the governing party, Yakubu Murtala Ajaka, who stated this after the party’s presidential campaign rally in Bauchi on Monday, said the massive turnout of Bauchi state residents to show support for APC presidential candidate, Bola Ahmed Tinubu, “is a verdict on the maladministration of the PDP in Bauchi state which people are yearning for urgent change.”

Ajaka expressed appreciation for the people of Bauchi state for coming out massively to receive Tinubu.
In a statement he issued in Abuja, the APC deputy spokesperson thanked the people for their unalloyed support for APC despite being in opposition temporarily in the state.
Ajaka assured that the support of Bauchi people would be rewarded and will not be taken for granted in the coming administration of Asiwaju Bola Ahmed Tinubu.

He said, “Tinubu is a promise keeper and he will keep to his promise with the state and the party members if given opportunity. He won’t forget this show of love which he has received today in Bauchi during our presidential campaign rally.

“By February 25th 2023 presidential election, it will be done on the PDP elements in Bauchi that it is already over.”
the people of Bauchi state and Nigerians that the state specifically would witness another success story by bringing back the government of the APC under the leadership of Alhaji Sadique Abubakar.

“The PDP-led government in Bauchi state should be preparing its handover notes by now because the APC is winning both the presidency for Asiwaju and governorship election for Sadique Abubakar by a landslide.”

Ajaka urged the people to file out for the APC and be resolute in the quest to change the current administration in Bauchi state.

He described the APC governorship candidate in Bauchi as a tested and trusted personality who had served Nigeria meritorously but not tire hence his passion and mission to turn around the fortune of Bauchi state as a governor.

Ajaka urged Bauchi residents not to forget in a hurry how the governorship candidate played a vital role in decimating the Boko Haram terrorists in the North-east by reviving the Air Force under him.