2023: With Tinubu’s Emergence, Atiku Is Now ‘President In Waiting’ – Mahmood 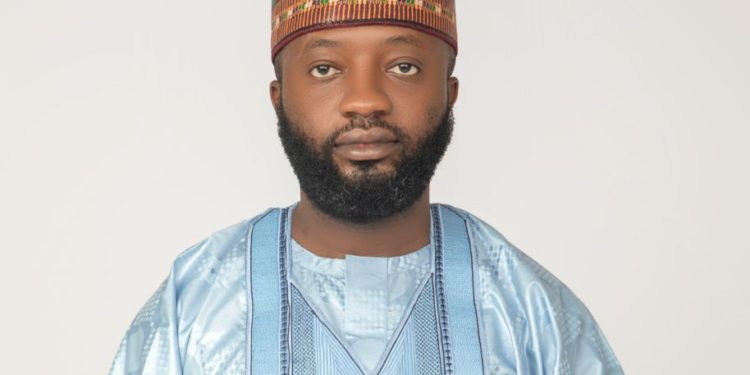 The director-general of PDP New Generation, a Peoples Democratic Party (PDP) support group, Audu Mahmood, said that with the emergence of the Asiwaju Bola Ahmed Tinubu as the All Progressives Congress (APC) presidential candidate for the 2023 elections, his counterpart in the PDP, Atiku Abubakar, is now “President in waiting”.

Mahmood, in a statement on Wednesday, noted that Nigerians will no longer have any cogent reason to look in the way of the ruling party, which according to him, has killed humans, dreams and prospects with their seven-year of anti-people policies.

“They have made our work easy for us in the PDP New Generation and PDP at large, as we will sweat less, in the promotion of our candidate.

“Atiku Abubakar is a renowned transformational leader and a unifying force, needed at this trying moment of our nation-state. His web of connection transcends religion and ethnicity. He remains a democrat who has prepared all his life to lead a country like Nigeria. This is the time to take back power at the center and a contender like Bola Tinubu from the APC is a work-over for the PDP.

“It is public knowledge that Nigerians have decided to send APC packing and this is the signal for their farewell, with the emergence of Bola Tinubu.

“There is nothing available for the APC to campaign with. Is it the number of people killed under their watch by bandits/terrorists? Or the embarrassing exchange rates of Naira to other currencies?

“The masses will remember that Nigeria is steeped in failure at every turn, courtesy of the ruining APC,” he said.

According to Mahmood, in every index, Nigeria doesn’t only occupy slots reserved for failed nations but the very worst among the failed nations.

“The Naira is now close to being worthless. Electricity supply is almost non-existent. The manufacturing base of the economy is steadily being battered. Fuel scarcity is now a norm. Universities have remained closed owing to a lengthy lecturers’ strike. And then, there is insecurity everywhere and the lives of Nigerians is seen as worthless!

“These, and many more demeaning statistics are the dividends of democracy from the ruining APC.

“Nigerians should, therefore, ensure they get their PVCs and vote in favour of the unifier, Atiku Abubakar, who will offer a credible and visionary leadership,” he added.