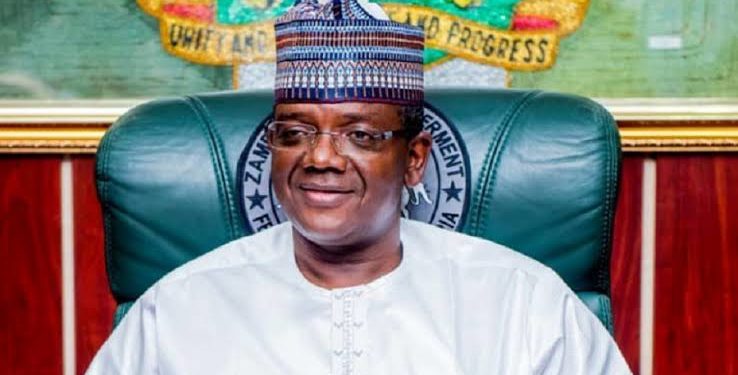 A family of seven members in Danbaza village in Maradun local government area of Zamfara State have died after a meal of mixed vegetables and corn.

The incident occurred on Monday immediately after the family members took the meal popularly called Dambu in Hausa Language which they prepared for their dinner. The victims were two married women and five teenagers.

A source close to the family members, Muhammad Kabir said as soon as the people finished the meal, four of the victims died instantly, while three were rushed to hospital.

The source further said the three also died in the hospital and were taken back home for burial. According to him, they were alleged to have used poisonous substances in the cooking of the meal.

When contacted the police spokesman, SP Muhammad Shehu said he was not aware of the incident but promised to find out from the Police Divisional Office in Maradun local government area. Shehu could not get back to our correspondent at the time of filing this report.