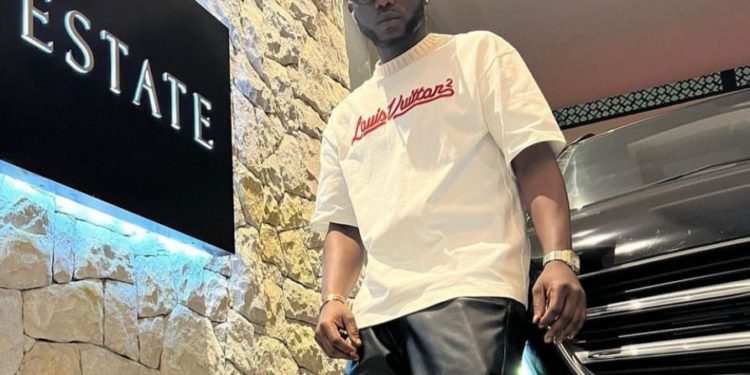 Engr Dan has hinted that Slesh Music has a new music project on deck.

The hip-hop producer and mixing engineer revealed in a recent interview that a new extended play project is dropping anytime soon, although he didn’t reveal when, he said it will arrive in the coming months.

Dan has, however, teased new promotional pictures on his Instagram but is yet to reveal if there’s any single release off the forthcoming EP.

Engr. Dan has been working on a debut single and a follow-up EP since the pandemic which is expected to also arrive before the end of the year, and he promised the dual projects will showcase the evolution of Slesh Music and announce their readiness to dominate the music charts.

He holds a bachelor’s degree in civil engineering from Delta State University and is also the founder/CEO of GEM-DAN HOLDING LIMITED (GDHL).

He said the forthcoming EP will be a collaborative effort featuring several producers and artists.

“The EP will feature both Nigerian and South African artists and will be used to showcase to the world that Slesh Music is ready and open for business,” Onoriode added.

Daniel said the EP is still untitled but 70% ready and the track list will be unveiled soon.