by Adebiyi Adedapo
in Business, News
0 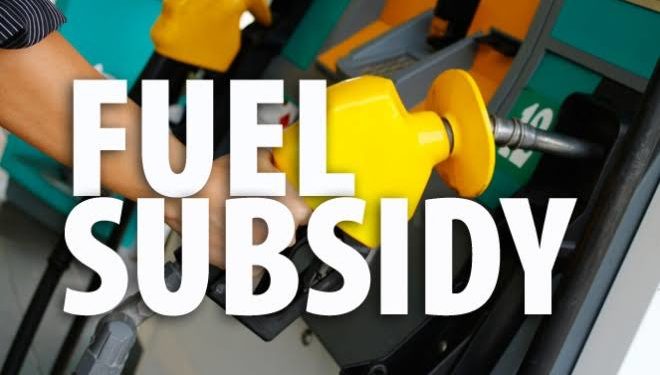 A-Z Petroleum Products Ltd yesterday urged the House of Representatives to help in recovering N30 billion liabilities due to it from the Ministry of Finance, Budget and National Planning.

A representative of the firm, Hafford Udochukwu made the plea while appearing before the House ad hoc Committee investigating the daily consumption of petroleum.

He stated that the government stopped payment in 2017 putting the company out of business.

“We have not been trading on PMS, we are kind of handicapped. Several times, we have written to the ministry, they have paid others but we have not been paid, in fact, we went to court two months ago.

“We are asking the committee to prevail on the Ministry of Finance so that they can pay us the outstanding,’’ he said.

The chairman of the committee, Abdulkadir Abdullah in his ruling asked Mr Udochukwu to supply the committee with relevant documents to help in the intervention.