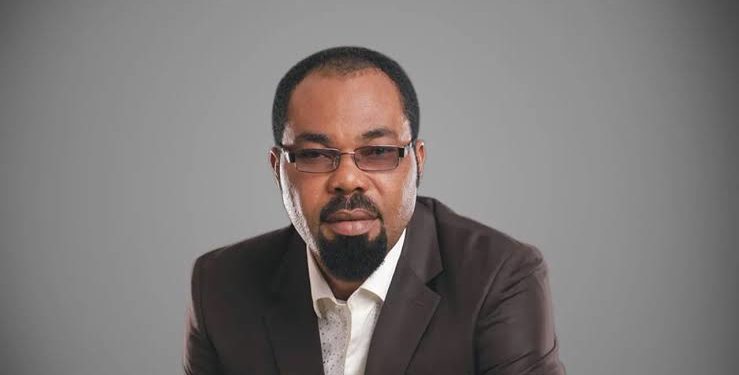 Emeka Rollas, who is AGN president, stated this in a press statement released on Saturday.

He said the indefinite suspension became necessary following the investigation carried out by the Guild on the allegation.

The statement was signed by the Guild’s Director of Communications, Monalisa Chinda.

The statement titled, “AGN Suspends Moses Armstrong” was made available to journalists early on Saturday.

According to the statement, “Actor Moses Armstrong has been placed on indefinite suspension by the National Executive Committee of the Actors Guild of Nigeria over his arrest by the police on allegation of raping a minor.

“In a suspension letter signed by the National President, Ejezie Emeka Rollas, Armstrong’s suspension was based on facts emanating from the preliminary investigations conducted by the Guild on the allegation.

”Actors Guild of Nigeria has been in the forefront of advocacy against violation of women, such as rape, molestation and all form of abuse therefore, the allegation against Moses Armstrong is capable of tarnishing the good image and reputation of our noble Guild if urgent action is not taken.”