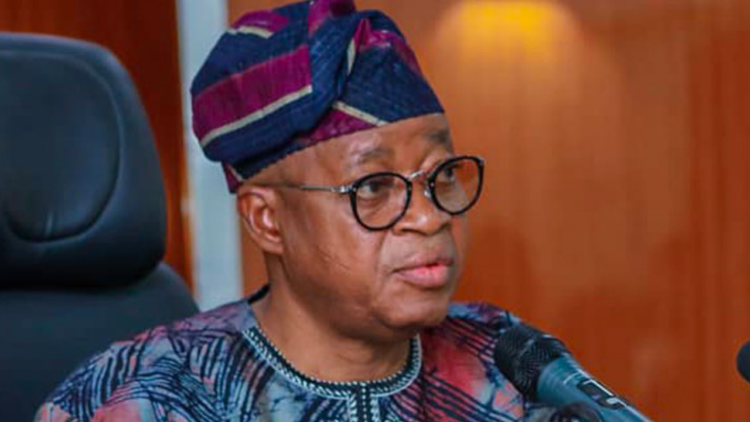 Osun State Governor, Adegboyega Oyetola has approved the appointment of 30 permanent secretaries at the twilight of his administration

A release by the state head of service, Dr. Festus Olowogboyega Oyebade and made available to newsmen in Osogbo on Thursday stated that the officers were promoted to the status of permanent secretaries to fill the existing vacancies in the State Civil Service.

In a swift reaction, the governor-elect, Ademola Nurudeen Adeleke has warned the appointees to shun the appointment or get fired immediately he assumed office on November 27, 2022.

A statement by his spokesperson to the governor-elect, Mallam Olawale Rasheed stated that any coordinating director who accepted a permanent secretary appointment from the outgoing governor will exit the service from November 28th.

According to Rasheed, taking such appointments at this last minute indicated the readiness of those directors to exit the state service.

“We want to put on record that those who accept the appointments should be ready to leave the service whether or not their service tenure has reached statutory age. The occupants will be treated as political appointees who will automatically follow the outgoing governor out of public service from November 28.

“At the same time, those who still want to remain in service of the Osun state government should decline the Greek gift from the outgoing governor. We affirm that no waiver will be entertained in sacking from office any kangaroo permanent secretary”,