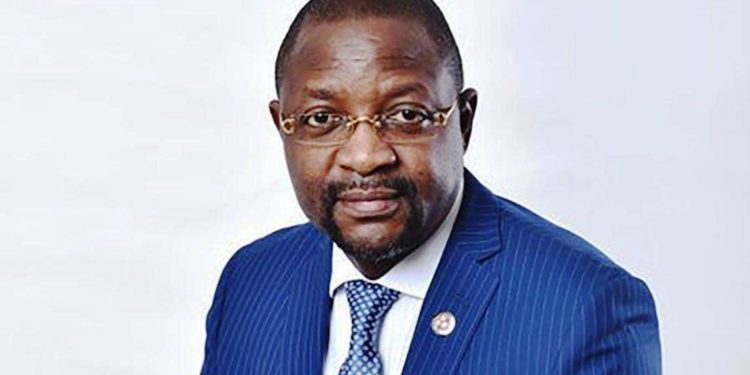 The management of Heartland FC has taken its case to Sports Minister Sunday Dare in the Aiteo Cup crisis.

The club in a statement said it wants the minister to wade in and ensure that they are not unjustly made to go and replay the quarterfinal match against Katsina United which had been won and lost on the field of play.

The NFF had after its Abuja meeting last week surprisingly inserted a clause in which it said Heartland and Katsina would be compensated with N5m should they chose to replay, a clause which Heartland totally rejects.

The club said the only way the NFF would clear any doubt of foul play is to make an unambiguous statement confirming that Heartland is through to the semi final while awaiting the other three quarter final matches billed for August 20.

“The only way the NFF would reassure us that they are not up to anything sinister is to make it clear that Heartland is through to the semifinal.”

Heartland’s Acting General Manager, Promise Nwachukwu in the release stressed that no club should be given undue advantage in the Aiteo FA Cup race, especially now that the competition is in its crucial stage, even as the sponsors Fans Stakeholders and the Nigerian football community are watching to see how the oldest cup competition in the Country is  being organized.

Recall that Clubs in the top flight staged a protest owing to the undemocratic manner in which Kwara United were unduly rewarded with a continental ticket at the expense of the winners of the Aiteo Cup.

Heartland is demanding that Justice be done stressing that it will be unfair to change the goal post during the course of the game.

From Nairobi To Nigeria: Kenyan Election As A Mirror Election