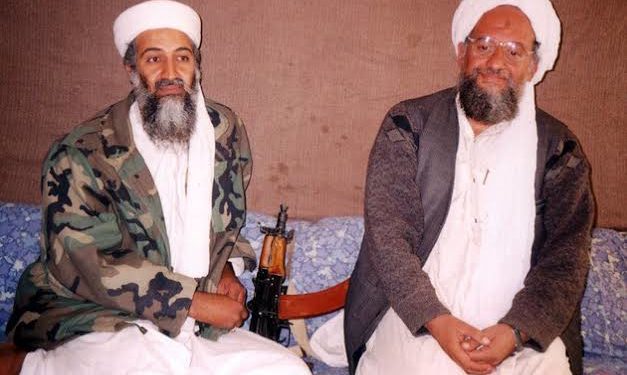 Al-Zawahiri was killed on Sunday in the biggest blow to the group since its founder, Osama bin Laden, was killed in 2011.

“Justice has been delivered and this terrorist leader is no more,” Biden said in a special televised address from outside the White House.

Intelligence had located al-Zawahiri’s family in Kabul earlier this year, Biden said, adding that no members of the family or civilians were killed in the attack.

An Egyptian surgeon with a $25m bounty on his head, al-Zawahiri helped coordinate the September 11, 2001 attacks on the US that killed nearly 3,000 people.

Earlier, US officials speaking on the condition of anonymity, told reporters that the CIA carried out a drone attack in Kabul using two missiles. Al-Zawahiri was on his balcony at the time, they said.

“It’s a significant blow,” Colin Clarke, research director at the Soufan Group, a global security firm, told Al Jazeera, adding that his presence in Kabul was also interesting in what it suggested about his relationship with the Taliban.

“It tells us he’s gotten far more comfortable over the past year since the Taliban took over,” Clarke said.

The Taliban confirmed the attack in Kabul – without naming al-Zawahiri – and condemned it as a “violation of international principles”.

The strike was carried out on a residential house in the Sherpur area of Kabul, a diplomatic enclave where many Taliban leaders live now, Taliban chief spokesman, Zabihullah Mujahid, said in a statement.